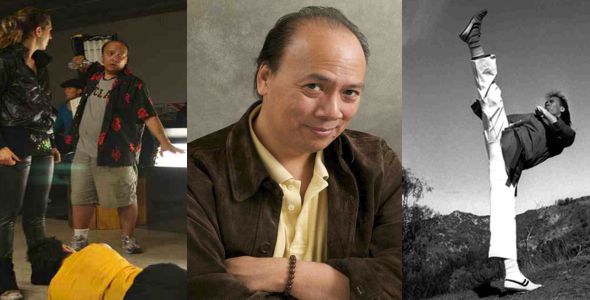 THESE TOPICS ARE NOT COVERED IN FILM SCHOOL, THEY ARE ACQUIRED BY EXPERIENCE THROUGH THE SCHOOL OF HARD KNOCKS! BUT IT DOES NOT HAVE TO BE THAT WAY.

Tickets include a light Italian dinner and Seminar

Meet the instructors of the seminar

John Kreng
2nd Unit Director, Stunt/Fight Coordinator, Action Film Historian, and Author of the textbook “Fight Choreography: The Art of Non- Verbal Dialogue.” As a stunt professional he has worked with Jet Li, Tsui Hark, David Carradine, Steven Spielberg, Roger Corman, and Yuen Cheung Yen, to name a few. He is currently working on his second book titled “The Fight Choreographer’s Handbook: A Guide for Filmmakers” (which will include a DVD of his directorial film debut “The Best of Both Worlds”), due out in 2014 by Cengage Publishing. 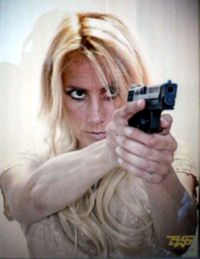 Melissa Tracy
Producer, Director, Action Actress, Writer, and Fight/Stunt Coordinator. She has recently worked with music artist Aleigh O’ Sullivan and Producer Andrew Lane as a stunt coordinator on a music video, and directed the feature “Vampie.” She is currently working with actress Teresa Huang on the project “Early Retirement.”

Ben Ramsey Writer/Director Known For Blood and Bone, Love and a Bullet, The Big Hit

Disclaimer. Guest appearances subject to cancellation or schedule change due to professional commitments.