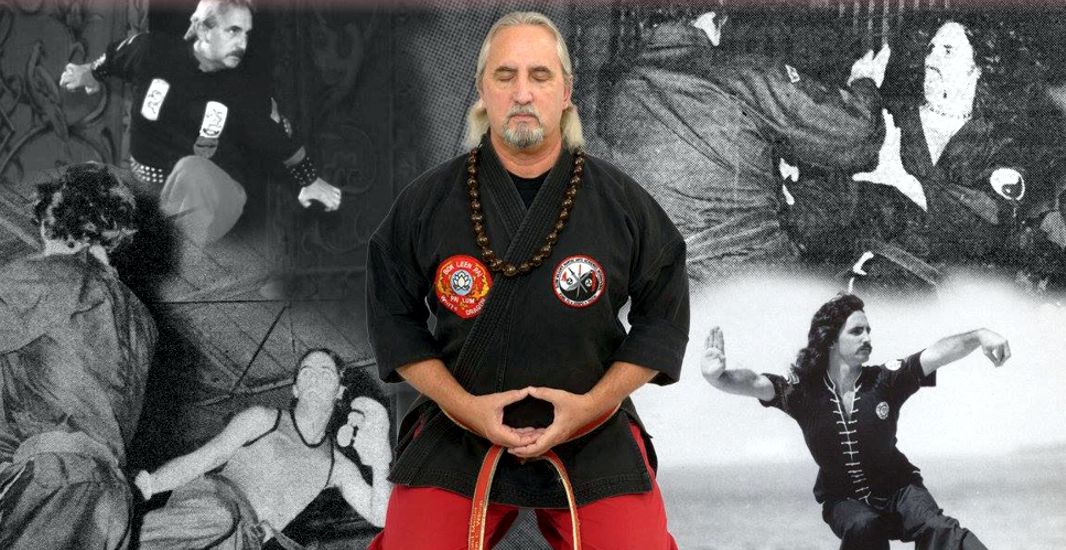 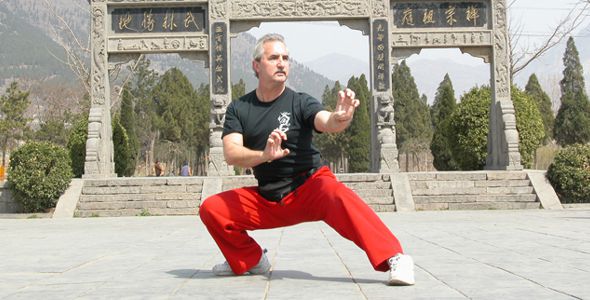 Glenn Wilson – along with the other seven names announced yesterday – certainly qualifies.

For starters, he is the head of Pai Lum Kung Fu, the style both Don “The Dragon” Wilson and James Wilson practice. and a 5-time World Champion.

In addition, he is an 8-time National Champion; been inducted into 6 Martial Arts Hall Of Fames; the Coach on the U.S. National Kung Fu Team from 1984-89 and a published author and renowned film fight choreographer.

As a competitor in the seventies he was a member of the U.S. Team and won five world titles and eight U.S. National titles. In the eighties, as mentioned, he served for four years as a coach on the U.S. Team.

Glenn Wilson has appeared in virtually every major Martial Arts magazine and accumulated a record of 13-0 as a kick boxer. He was awarded six Golden Belt awards in tournament competition while accumulation over 250 career trophies. During his successful career he has been inducted into six Martial Arts Halls of Fame, including “Inside Kung Fu Magazine” and the “World Head of Family Sokeship Council”.

As an accomplished author Grandmaster Wilson has authored many articles in several different magazine publications as well as authoring five different books pertaining to the Pai Lum Tao system that are sold worldwide.

He has appeared in and served as fight choreographer for action movies such as Don (The Dragon) Wilson’s movie “Redemption” in the United States and the movie “Shaolin Kid” in Europe.

“The Martial Arts Kid” will start filming this spring and is scheduled for a 2015 release.