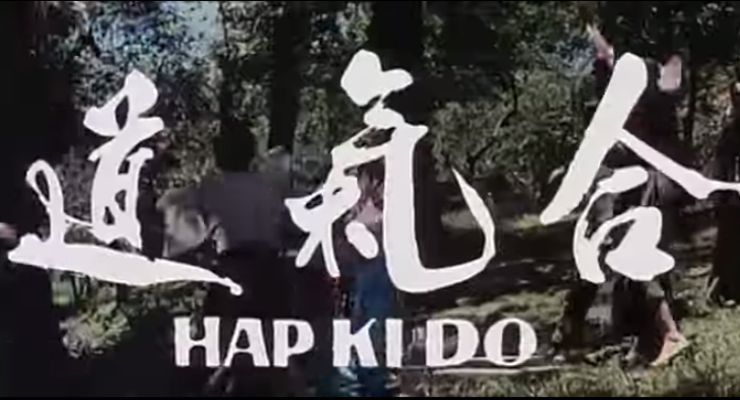 During the Japanese occupation of Korea in 1934, the heroes and the heroine are sitting and talking in a park when a group of Japanese bullies begin to hassle them. The leader of the Japanese makes unwelcome advances, and the heroine tries her best to ignore him. One of the heroes loses his temper and a fight ensues and one of the heroes loses his ID and therefore they can be traced by the Japanese. Their Hapkido instructor tells them that they must leave Korea and return to China for their own safety. The heroes have earned rank in Hapkido and they return to China in and sett up their own school. The Japanese, who consider all non-Japanese martial arts inferior, along with some traitorous Chinese, try to run them out of town. The Heroes don’t want trouble as it goes against the wishes and the teachings of their Hapkido master. One of the hero’s finally loses it after being insulted by some Japanese and becomes a wanted man, having to hide out while the others try to reason with The Black Bear Gang without any luck. Finally the Japanese go too far and the Heroine and heroes are forced to fight back with devastating results for the Japanese.