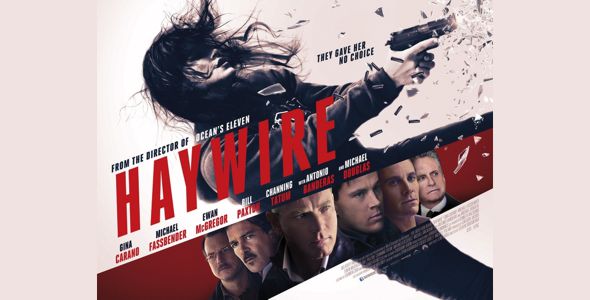 Plot: In Haywire (2011), mixed martial artist and Muaythai fighter, *Gina Carano, makes her feature-film debut as a lethal government contractor who is betrayed by her own agency in this action thriller from writer Lem Dobbs (The Limey) and director Steven Soderbergh (Traffic, Contagion). Mallory Kane, played by Gina Carano, is the woman the U.S. government calls on to take care of their dirty work. She’s fast, efficient, and — perhaps most important of all — clean. But when Mallory makes the mistake of saving a Chinese journalist from certain death, she becomes an enemy to the very same government she once served. Mallory isn’t going down without a fight, and after a close brush with death, she realizes that the only way to save her own life is to reveal the government’s deception. Assassins close in from all sides in an ominous attempt to silence Kane forever, but Mallory sets a trap and races to reveal a massive deception that threatens global stability. Michael Douglas, Michael Fassbender, Ewan McGregor, and Bill Paxton co-star. 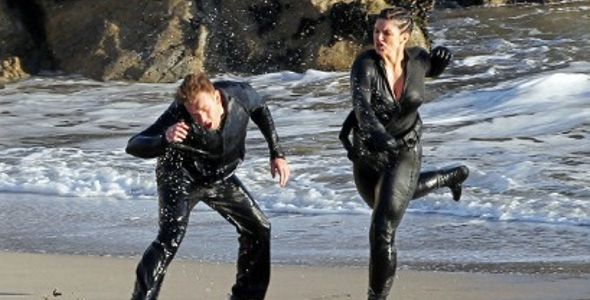 *Gina Carano is a professional MMA fighter with a 7-1-0 record, She was ranked third best 145-pound female fighter in the world.