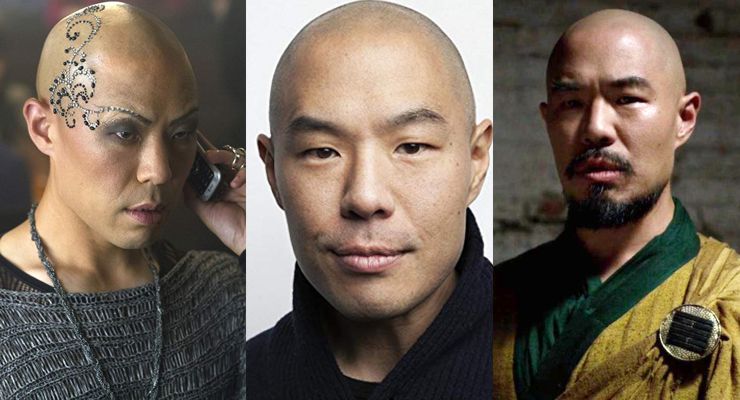 East Asian-American, Hoon Lee, was born in Plymouth, Massachusetts in 1973. He is a stage, film and television actor as well as a martial artist and martial arts stuntman. His East Asian characters can be seen in films and on television, and in almost every genre, action, comedy and drama and more.

Other film and television appearances include Premium Rush (2012), The Oranges (2011), Blue Bloods, White Collar, Royal Pains and Sex in the City. He has performed as Rosencrantz in Hamlet in the 2008 Shakespeare in the Park series, and in Yellow Face at the Public Theater in January. On Broadway, Hoon Lee played the King of Siam in The King and I at Lincoln Center. Previous to that performance Lee played in Pacific Overtures, Urinetown, and Flower Drum Song where he originated the role of Chao.

Theater still remains a passion for Hoon Lee and he continues to pursue work that spans modern originals such as David Ives’ School for Lies performed at the Classic Stage Company, as well as classic works such as The Winter’s Tale performed at the Yale Repertory Theatre, Love’s Labor’s Lost and Hamlet both performed at the Public Theater.

Hoon Lee graduated from high school in 1991 and then from Harvard University in 1994. He is a  founding member of Mr. Miyagi’s Theatre Company and he is a recipient of a Theatre Communication Group Fox Fellowship for Extraordinary Potential in association with the Lark Play Development Center.