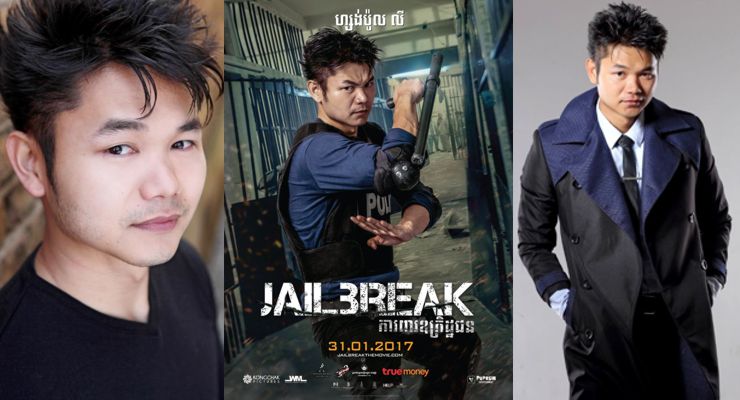 Stunt performer, actor and director, Jean-Paul Ly is an award winning action actor based in London, who studied at the Identity Drama School. He’s also a critically acclaimed fight choreographer and action designer, notably on Jailbreak (2017) and British action comedy feature Nightshooters (2018) which received the 2018 Raindance nomination for best UK feature film. He started directing on his first 23 minute film The Division (2018). He plays Nguyen in Disney’ Artemis Fowl (2020).