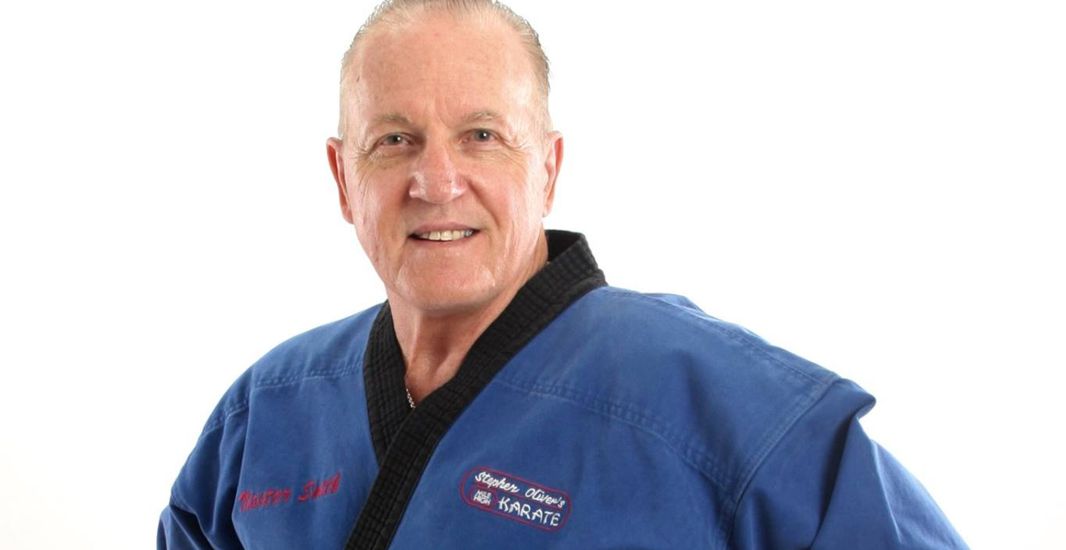 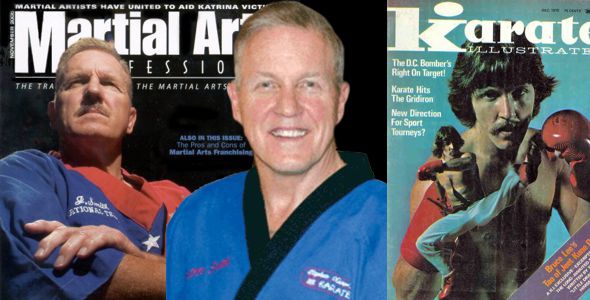 Smith – along with the other seven names announced yesterday – certainly qualifies.

Smith is an American martial arts instructor, best known as the former seven-time PKA World Light Heavy Weight Karate Champion. One of his title defense matches was on the undercard for the Ali vs. Frazier “Thrilla in Manila” in 1975.

He currently operates a martial arts school in Virginia where he teaches Tae Kwon Do, in which he holds a 9th degree black belt. On April 6, 2007 Jeff Smith was inducted into the Official Taekwondo Hall of Fame. He is the current COO and Director of Instruction for Mile High Karate, a nationally recognized martial arts franchise.

“The Martial Arts Kid” is set to start filming in the spring and will be released in theaters in 2015.