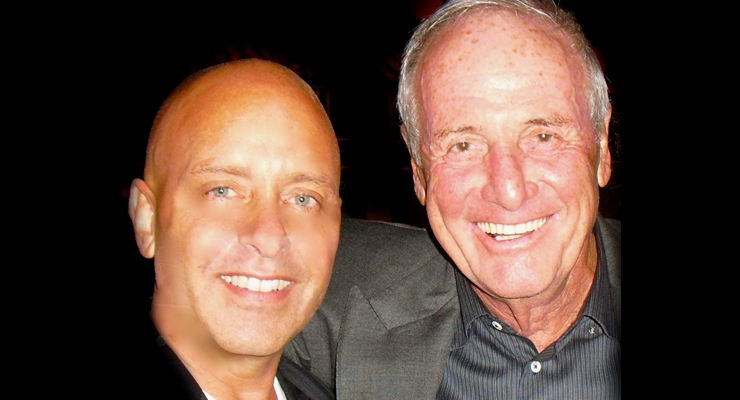 Jerry Weintraub had a diverse career in the entertainment industry. His Concerts West company handled Frank Sinatra,  and Bob Dylan as well as Elvis Presley and the Beach Boys and Management III had clients that included Neil Diamond, John Denver and even Dolly Parton. He was also one of the first people to book concert tours in sports Stadiums. Jerry Weintraub moved in to films in 1975 as the Executive Producer of the movie Nashville and from there he made many popular films, including the Ocean Eleven series and so many music specials that it is difficult to name them all.

Jerry Weintraub was born on September 26, 1937 in Brooklyn, New York, He died Monday, June 6 in Santa Barbara, California. He was 77 years old.