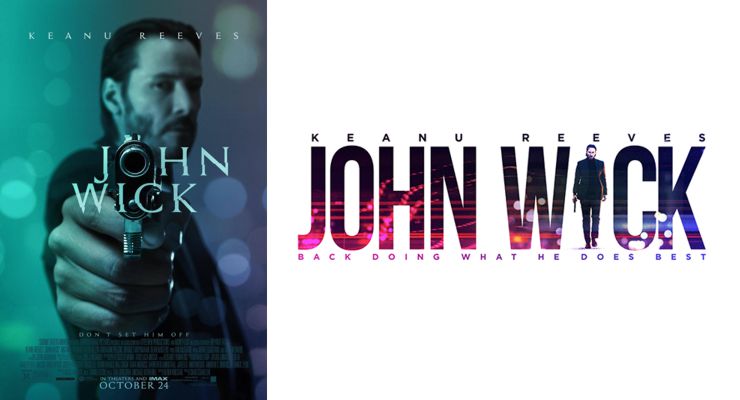 John Wick – Don’t Set Him Off

John Wick (2014) is an American action thriller film co-directed by Chad Stahelski and David Leitch. The movie is being produced by Thunder Road Pictures. John Wick stars Keanu Reeves in the title role and Michael Nyqvist and Alfie Allen. Jonathan Eusebio is Fight Coordinator for the film. 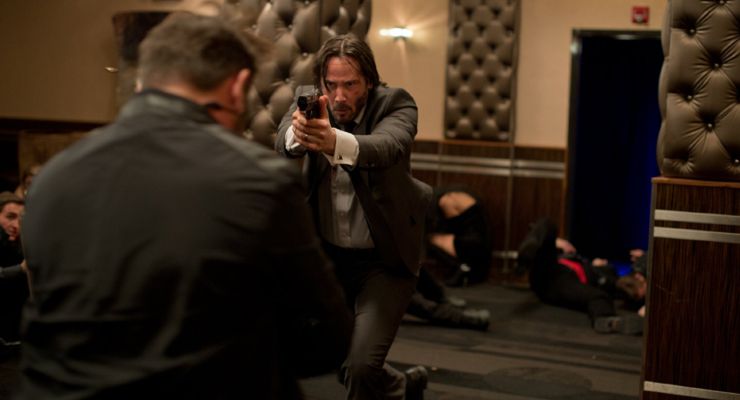 John Wick (2014) is about an ex-hitman in New York who comes out of retirement to track down the gangsters that took everything from him.