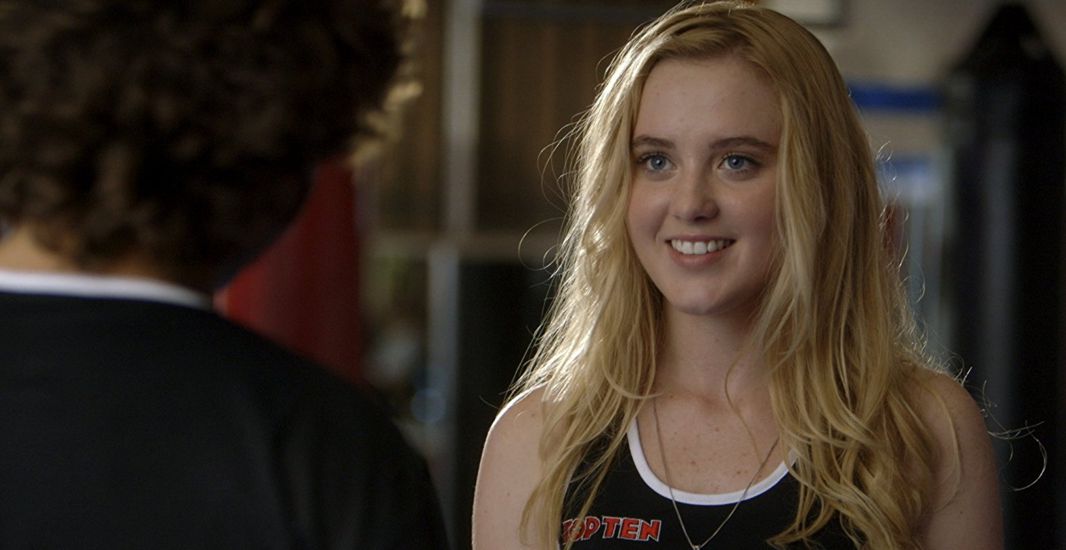 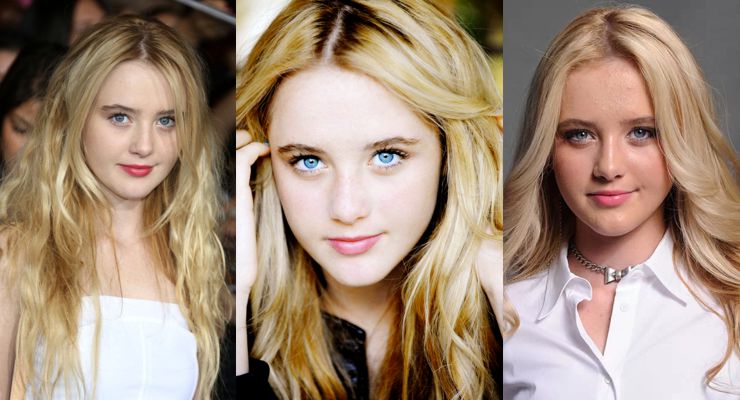 Kathryn Newton, best known for her roles in the TV series Gary Unmarried and the film Paranormal Activity 4 and one of Hollywood’s bright young stars, has been cast in The Martial Arts Kid.

“We are so happy to have Kathryn join our cast”, says The Martial Arts Kid co-producer James Wilson, who added that the reason the in-demand 17-year-old agreed to a role in the film was simple.

“She liked the story”, said James Wilson, of the The Martial Arts Kid script penned by Michael Baumgarten. Co-headliners Cynthia Rothrock and Don “The Dragon” Wilson are playing the aunt and uncle of a troubled teen named Robbie, (Jansen Panettiere), who moves to a beach town in Florida after the death of his mother. They both teach him martial arts as a way to heal and to protect those he cares about and himself.

Having begun her acting career at the age of four, Newton’s star has risen lately and her accolades have grown.

Newton most recently played the role of Chase Rubin-Rossi in the 2011 film Bad Teacher, alongside Cameron Diaz.

She then snagged the lead role, Alex, in the 2012 film Paranormal Activity 4, for which she won an award for her leading performance at the 34th Young Artist Awards.