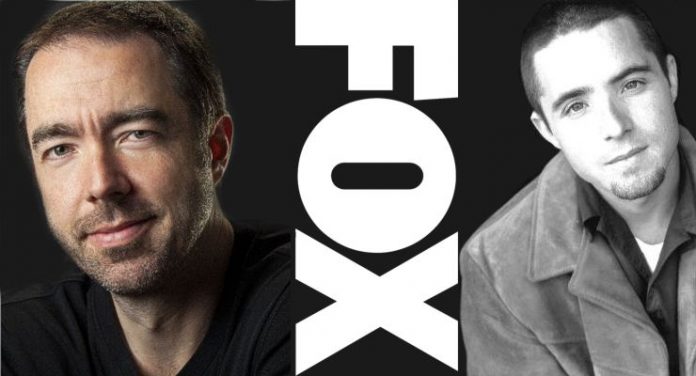 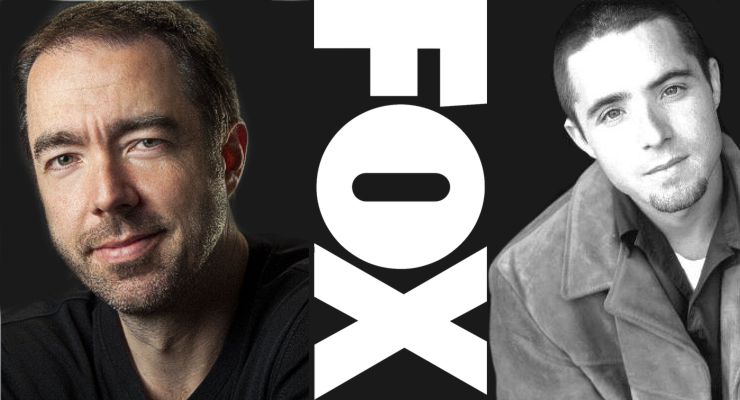 The drama is described as a fun, action-packed procedural and centers on two estranged brothers — one a former Marine-turned-Shaolin master, and the other a showboating, all-swagger Chicago cop — who come together in their hometown to form an unlikely law enforcement partnership.