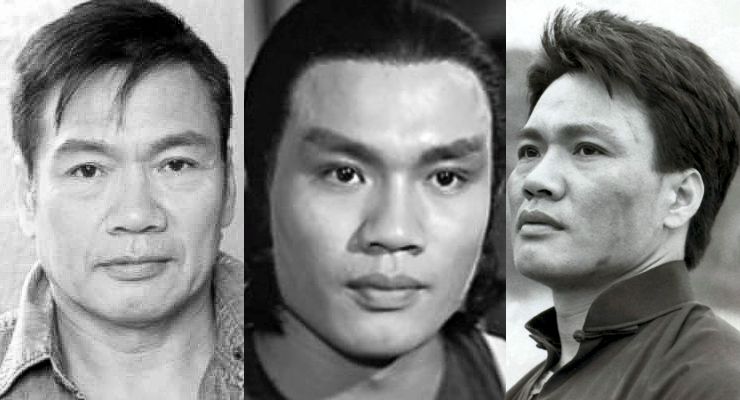 Meng Lo (Lo Mang) was born as Kwan-Lam Law in Hong Kong on August 4, 1952. He is a martial artist and actor known for starring in Shaw Brothers kung fu movies in the latter part of the 1970’s and the beginning of the 1980’s. During this time he was a member of the famous Venom Mob, renowned for their skills in martial arts and acting.

Meng Lo is a skilled martial artist and practiced Taijiquan for many years. He also studied Chu Gar Tong Long Southern Praying Mantis for over 13 years before beginning a career as an actor. Due to his weight lifter physique, without ever lifting weights, Meng Lo is often referred to as the Shaolin Hercules, and known for playing the roles of the strongest personality in a movie, however, he is normally the first character to be killed half way through the film.

Meng Lo has been active in the Hong Kong television industry and has taken on a new acting style, as a comedy actor. He is also involved in directing action choreography for productions. Currently he has been cast in Beast (2015).