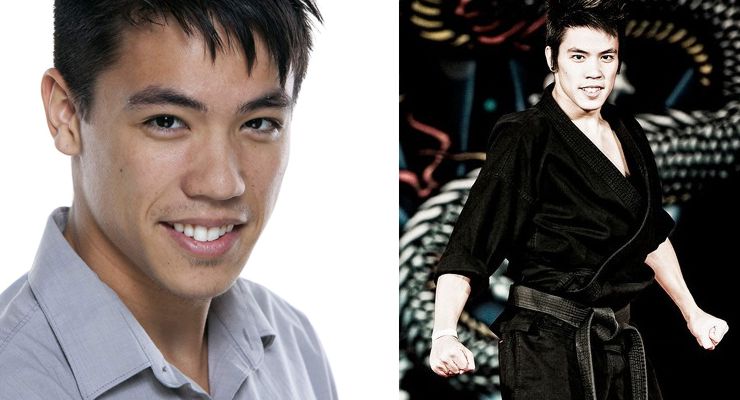 Micah Karns began his martial arts training when he was 4 years old. He set is mind to becoming a national and world champion by the time he was 14. Micah moved to Naperville, Illinois, to train with Sensei John Sharkey from Sharkey’s Karate Studio. By the time he was 16 he was one of the most recognized competitors in the world. He continued working hard work and his diligence paid off. By age 17, Micah won more over all grand championships than any other youth competitor in NASKA history, winning every event he attended.

Micah was pegged the “Michael Jordan” of sport karate. In 2012, he traveled to to the WKA World Championships in Orlando, Florida, and as expected, came home with a gold medal awarded in the extreme forms competition. In 2013, Micah traveled to Dublin, Ireland to compete at the Irish Open, the largest martial arts competition in Europe, winning the overall forms championship.

When Micah was only 9, he was the youngest person to ever perform with the world renowned Sideswipe Performance Team, led by martial arts professional Matt Mullins.

Micah Karns is the senior captain of Team AKA, and proudly represents Drednt, a company specializing in martial arts tricking apparel. Micah is well known in the tricking community and considered to be one of the top trickers in the world. His current goals and ambitions are in the entertainment business working in both acting and stunts. Micah continues to train and is a head instructor at Sharkey’s Karate Studio, where he helps other young martial artists reach their martial art goals and aspirations.

2011 Instructor of the Year