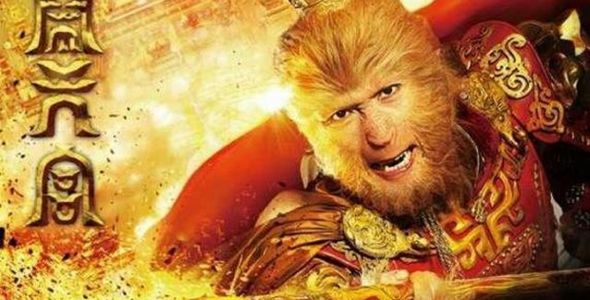 The Monkey King (2014) (Da Nao Tian Gong) is based on a chapter from the classic Chinese novel “Journey To The West.” The film follows the adventures of the Monkey King as he rebels against the Jade Emperor of Heaven.