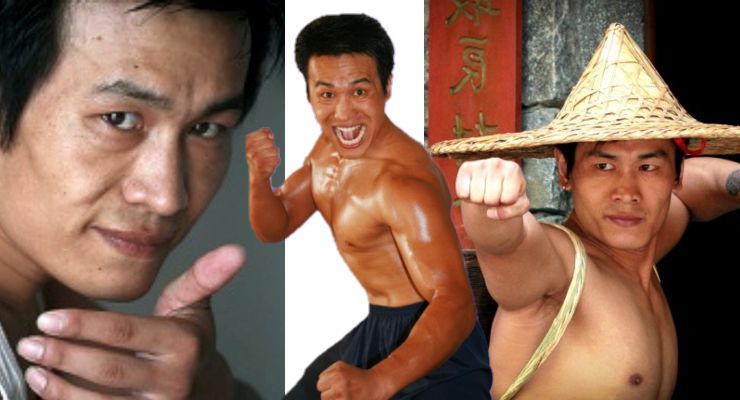 Ocean Hou (Hou You Sheng) is a Chinese actor, action choreographer, and a Kungfu, Taichi, Shaolin instructor. He was born in Shandong China and has been teaching martial arts in Shekou Shenzhen, China for many years.