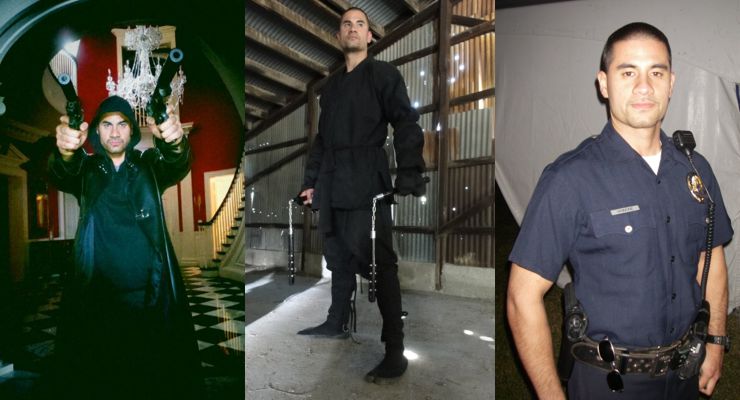 Panuvat Anthony Nanakornpanom is a top stunt performer and martial artist appearing in over 50 films and TV shows. Some of his films include Teenage Mutant Ninja Turtles, Snake and Mongoose, The Hangover Part III, Iron Man 3, Argo, Olympus Has Fallen just to name a few.

He is currently part of the cast of Black Salt the Short Movie.