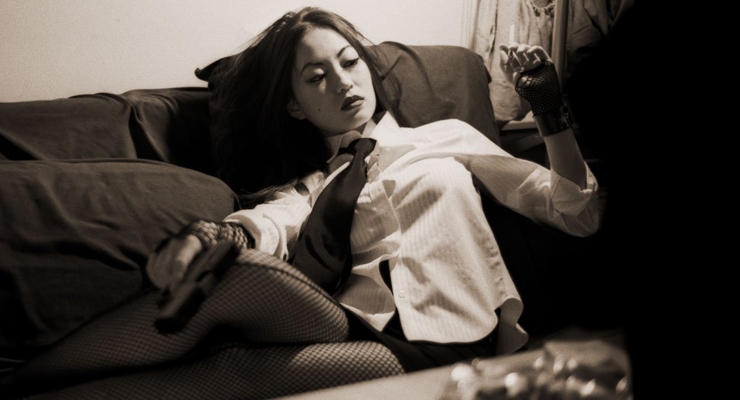 Sheena Chou is an actress and producer, known for Meet the Spartans (2008), Burned (2003) and Aces (2006). Sheena Chou was born and raised in Taipei, Taiwan by her deaf aunt. She grew up in the boys club, playing poker with her uncles and 5 male cousins while beating boys at her school in basketball. These days, Chou still enjoys being a tomboy – diligently working on her boxing, martial arts and motorcycle skills while playing Texas Hold ‘Em and shooting Airsoft guns as time permits. While doing double duty, studying full time at UCLA and interning at Merrill Lynch, Chou was cast as a series lead on MTV’s “Burned.” Chou soon caught the bug and realized acting was her true passion.

Chou’s passion lent her to be cast in BronzeLens Film Festival Best Film winner Shanghai Hotel (2011), a heartfelt film centered around the world of human trafficking and forced prostitution. The film was only casting out of New York but the film’s subject matter touched Chou and she insisted on self-taping for the part, against the advice of her then LA agents. After seeing Chou’s tape, director Jerry Allen Davis cast her immediately and had her fly out to NYC. Chou plays Ting Na, a young woman who unfortunately along with others, gets trafficked from China to Brooklyn, NY. Ting Na turns her fears into ambition as she uses her strength to work off her debt to leave the brothel. Chou stars with Hill Harper, Eugenia Yuan, Ron Yuan, Pamelyn Chee and Cheng Pei Pei. 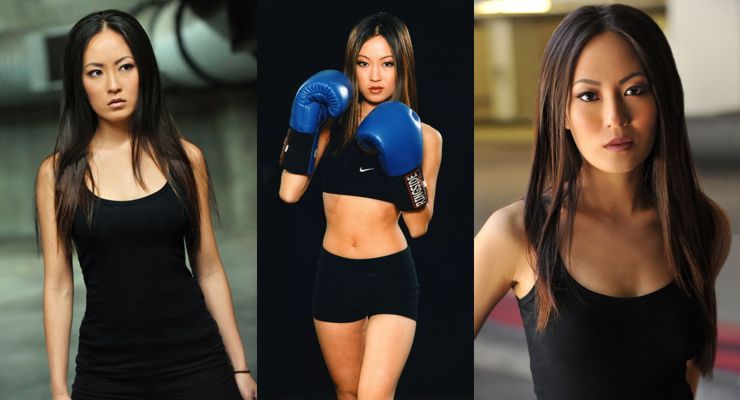 Chou has a lead role in Unspoken: Diary of an Assassin (2017) directed by Ron Yuan. Chou plays Blunt Girl, an unlikely mercenary who is adeptly skilled in the arts of killing and rolling the perfect blunt. Music video vixen by day and deadly assassin by night, Chou’s Blunt Girl will kick ass as well as bring an understated comedic element to the film. This uniquely independent action packed thriller boasts a stellar international and US cast along with Zoe Bell, Will Yun Lee, Russell Wong, Ian Anthony Dale, Kelly Hu, Brian Tee, Mao Asao, Chihiro Kurata and Ron Yuan to name a few. Chou can also be seen breaking hearts as the cancer stricken heroine in Loud Box’s What If (2013) by new artist J Driscoll.

Sheena Chou was part of the cast of Black Salt the Movie (2015) Short.

Sheena Chou will have a memorable character arc on season 3 of Judd Apatow’s Love (2018). where she plays Patty, an overly enthusiastic fight coordinator.

In 2017 Chou was seen on CBS’s “Criminal Minds: Beyond Borders” and on ABC/Shonda Rhimes’ “The Catch”.