Home Who's Who Patrick Kilpatrick 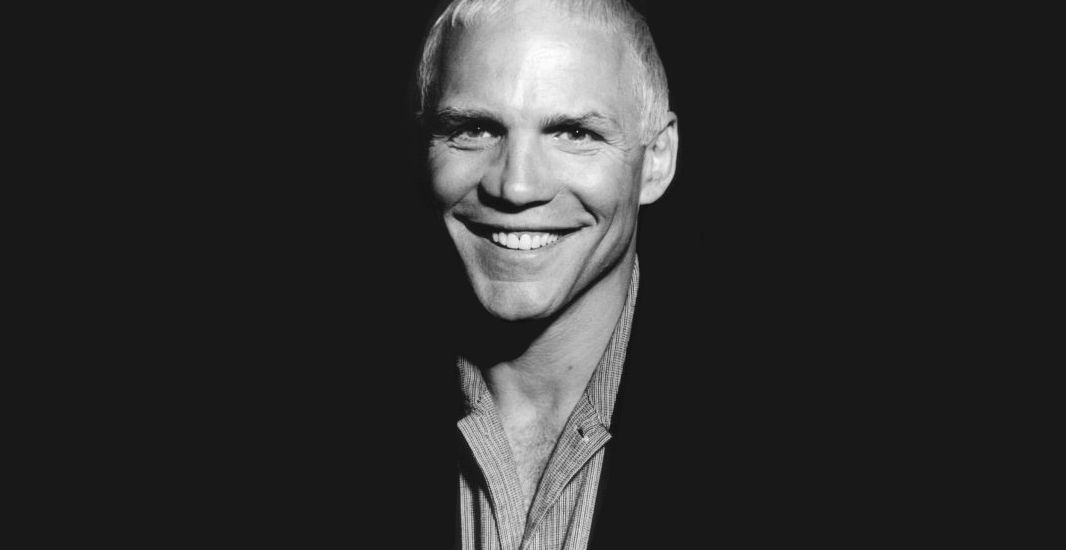 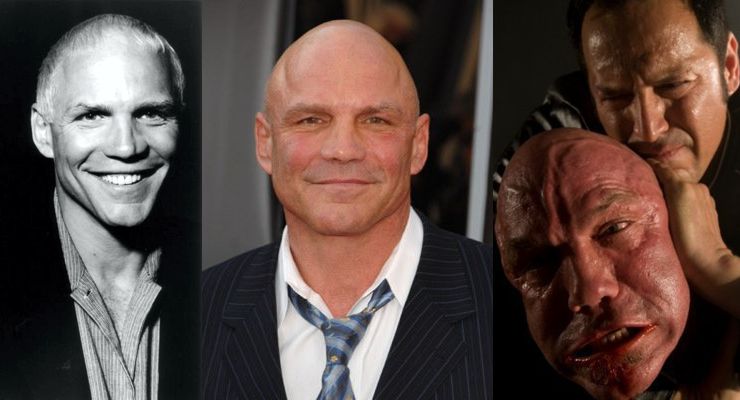 Patrick Kilpatrick was born Robert Donald Kilpatrick, Jr. on August 20, 1949.  He is 6’2”, 220 lb., and is an American character actor, director, producer, screenwriter, journalist and media creator with over 120 film and TV appearances and projects to his credit. He made his film debut in 1985 in the film, The Toxic Avenger.

Patrick Kilpatrick is as rugged as he is genteel. The 6’2″, 220-lb. Kilpatrick is one of the finest screen/television character actors and villains of his generation, playing against a gamut of Hollywood’s leading action heroes while occasionally delivering the redemptive, even sensitively challenged, hard-edged heroic role.

Kilpatrick was nearly killed in a car crash as a teenager, but he rehabilitated to the point where he could do most of his own stunts in his more than 100 films and television projects. His action film appearances span a multitude of genres and embrace an international Who’s Who of leading men: The Replacement Killers (1998) against Yun-Fat Chow; Arnold Schwarzenegger and James Caan in Eraser (1996); Last Man Standing (1996) opposite Bruce Willis; Under Siege 2: Dark Territory (1995) opposite Steven Segal; The Presidio (1988) opposite Sean Connery and Mark Harmon; two award-winning and highly rated original cable westerns opposite Tom Selleck, Last Stand at Saber River (1997) and Crossfire Trail (2001); one western opposite Sam Elliot and Kate Capshaw, HBO’s Premiere Films adaptation of Louis L’Amour’s The Quick and the Dead (1987); and the ever-popular action mainstay Death Warrant (1990) opposite Jean-Claude Van Damme, as “The Sandman”. He has even done battle with the largest mammal on earth in Free Willy 3: The Rescue (1997).

Kilpatrick is as versatile  as they come and has played leads in everything from American Playhouse (1981) to Nicolas Roeg’s masterwork Insignificance (1985) (his film debut) to William Shakespeare’s Antony and Cleopatra at the Los Angeles Theater Center in the hands of Academy Award-winning director Tony Richardson. His resume includes recurring roles on such hit television shows as Dr. Quinn, Medicine Woman (1993) and Tour of Duty (1987), Dark Angel (2000), Stephen King’s popular miniseries The Stand (1994), HBO’s Arli$$ (1996) and many, many more. It was his work on James Cameron’s Dark Angel series that led Steven Spielberg to seek him out for Minority Report (2002).

Kilpatrick, president and CEO of Uncommon Dialogue Films on Facebook, Inc. (UDF), is the writer/producer/director of the upcoming film Vain Attempt. In addition to Vain Attempt UDF has a dynamic slate of arresting movies including Naked Warriors set in the Pacific in 1943, Lady Pirates, The End of the Onslaught set in WWII Germany and Nine Heroes in the Rape of Nanking set in 1937 China, plus two documentaries and a television series Natural Laws concerning US Fish and Wildlife Special Agents amidst global threat of illegal wildlife traffic and ecological calamity. He travels the world organizing film, ecological business development and acting. UDF recently hosted the Entertainment Conservation Summit in northern California, a first-time assemblage of Hollywood heavyweights and representatives of global outdoor sports and ecological groups. The UDF series Natural Laws was presented there.

A single father, Kilpatrick has two sons, Ben and Sam. His interests range from politics to fashion, veterans’ affairs to solar/wind energy application, gun ownership to Mohandas K. Gandhi. He has traveled to Afghanistan, the United Arab Emirates and Kyrgyzstan with the USO, entertaining troops as part of the Henry Rollins/Patrick Kilpatrick South West Asia Tour and is active with the Coalition to Salute Americas’ Heroes, Brooke Army Medical Center (San Antonio, TX) and California Paralyzed Veterans. Patrick, trained as an actor by Navy Seals and the LAPD, is a member of the Sons of The American Revolution, and can trace his ancestors back to the American colonies in the 1640s. His father received the Silver Star for his actions at the battle of Okinawa in World War II as a member of an Underwater Demolition Team (UDT), a predecessor of the Navy SEALS–the inspiration for “Naked Warriors”. He has a strong appreciation of linguistics and global ecological development, has been known to utilize dialects while acting and has been a gastronome of organic, elegant food and beverage for 35 years.