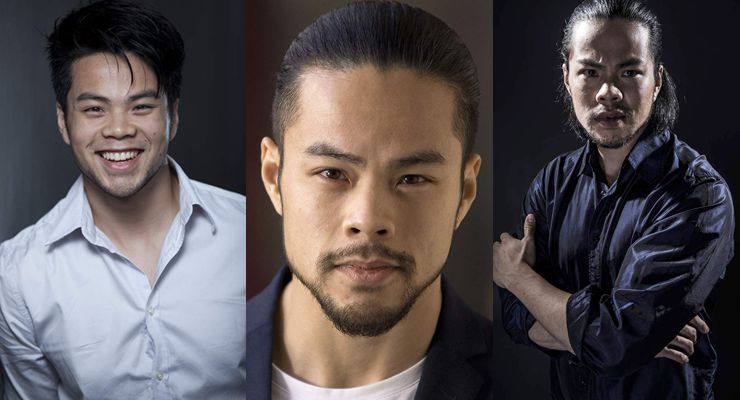 Actor and stuntman and fight coordinator, Phong Giang was born in Germany and is of Chinese and Vietnamese ancestry.

He began training in acrobatics when he was 8 years old. From that point on, he became a fan of action movies. After years of experience on various shows and live performances, Phong Giang became a professional stuntman and is now a founding member of Reel Deal Action along with Can Aydin, Cha-Lee Yoon and Tanay Genco Ulgen.

Phong Giang is a natural athlete and his talents can be seen in various projects including as fight coordinator for Cowboy Ninja Viking (2019), as stunt double for Steven Seagal in Attrition (2018).