Home Who's Who Pim Bubear 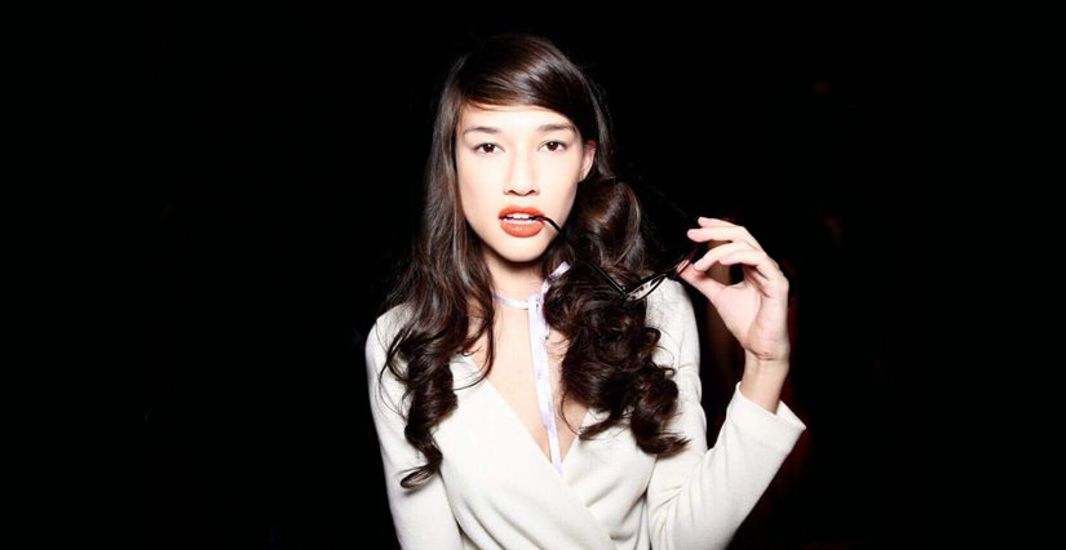 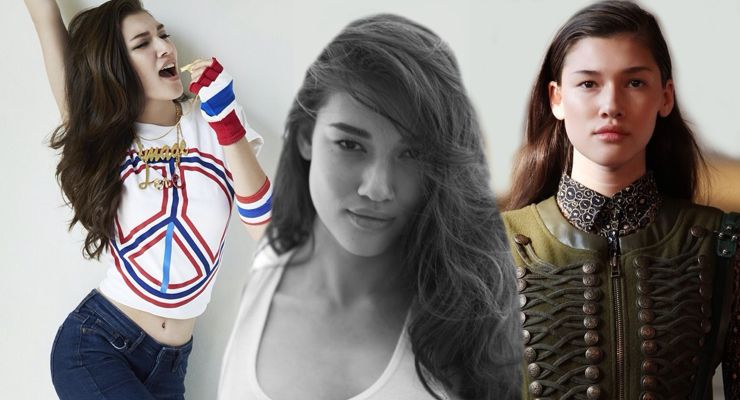 Martial artist Pim Bubear is an actress and model. She is both Thai and British. She had the principal role of Innocence in The Man with the Iron Fists 2 (2015), played a featured karate fighter in Ninja: Shadow of a Tear (2013) and in The Asian Connection (2016) she played the lead role of Avalon. You will also see her in the role of Lamai in the television series Brutal: Taste of Violence (2016-).

Pim Bubear is a Black Belt in Kempo Karate and is a martial arts instructor. In 2009 she represented Thailand at the Karate Championships in Japan and she was a competitor in the All Japan Women’s & Masters Tournament in Nagoya, Japan in 2010.

Pim attended Chulalongkorn University in Bangkok in 2013, majoring in BALAC (language and culture).