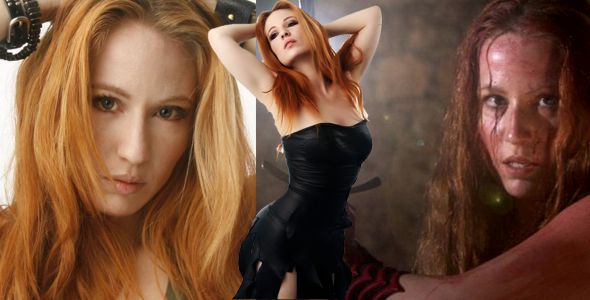 Adding even more glitz and grit to an already impressive lineup, Tara Cardinal has been cast in “The Martial Arts Kid”.

The film is headlined by martial arts/action-movie legends Cynthia Rothrock and Don “The Dragon” Wilson.

While Tar Cardinal is easy on the eyes – she was voted one of the “100 Sexiest Women in TV and Film” in 2010 by Monster Island News – she brings martial arts skill, intelligence – she has a Bachelor’s Degree in Psychology – and tenacity to the table as well.

“Wanting it isn’t enough”, says Tara Cardinal in one of her more memorable quotes. “You have to need it, eat it, sleep it, breathe it. Acting is a brutal business. If you can do anything else, do it. If I could do anything else other than perform, I would.”

But it is obviously in her blood.

“It would take a book to cover to all the projects I’m currently working on”,

“The Martial Arts Kid” is now officially one of them.

Tara Cardinal currently resides in Hollywood, California where she jokingly says she is “catching up on some much needed sleep” in between producing charity events, writing novels and comic books, and creating superheroes.