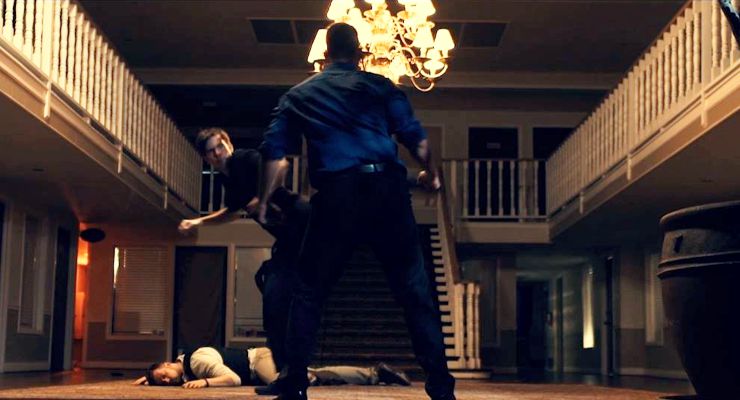 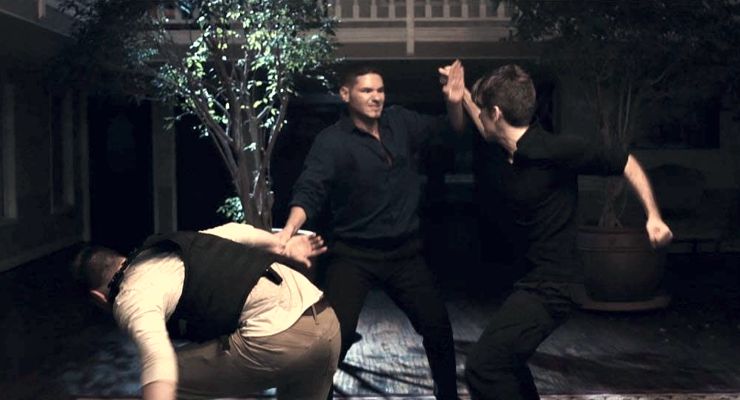 The Stunt Coordinator for the short was John Cann, who also plays a thug in the short film along with Jeffery Gray, Jackson Friend and Eric Rocks. Lashanda Carrington plays the Boswell Security Guard. 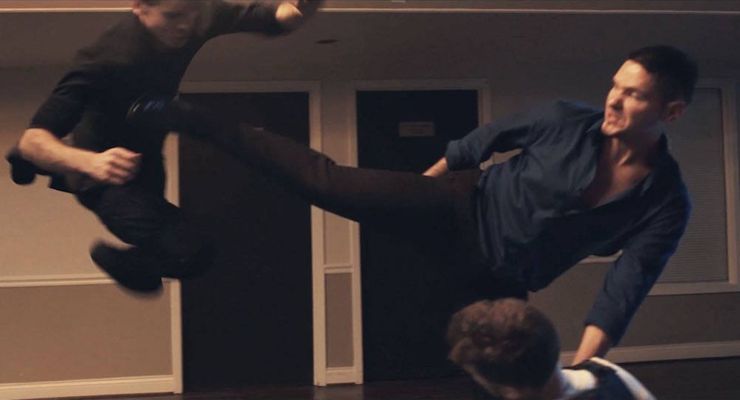 The short film was an official selection in numerous film festivals.

The Accomplice follows Detective Jake Pope as he reluctantly teams up with an international thief to take down the treacherous mob boss known only as Ms. Katya.