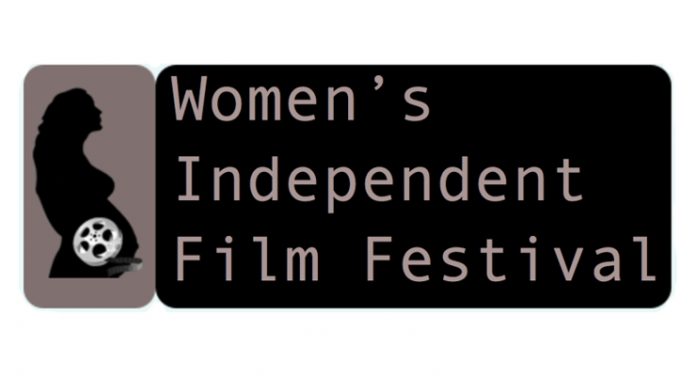 In order to qualify for entry, a woman must fill AT LEAST ONE of the following key positions on the film: Director, Producer, Writer, Lead female Protagonist, Editor, or Cinematographer.

The Women’s Independent Film Festival hopes to give voice to the many talented and underrepresented women creating great work in the independent film world.