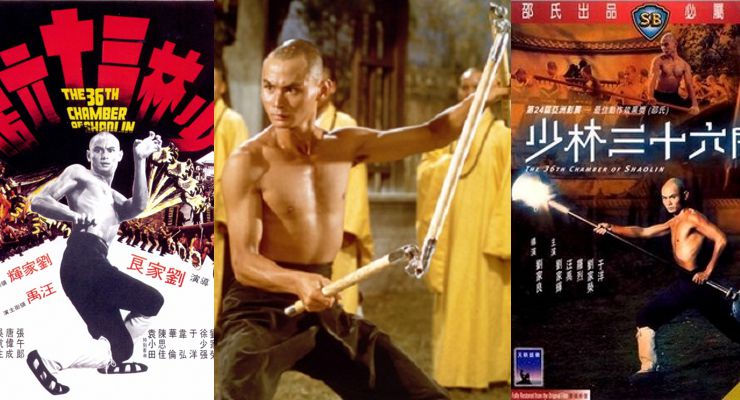 In The 36th Chamber of Shaolin (1978) the anti-Ching patriots, under the guidance of Ho Kuang-han, have disguised themselves as school masters and they secretly set up their base in Canton. The Manchu attack them brutally, but Gordon Lui manages to escape. In order to seek revenge, he devotes himself to learning the martial arts at the infamous Shaolin Temple. Starting at the bottom with cleaning the temple, Monk San De progresses through all of the 35 chambers of martial arts training, mastering the deadly use of his feet, his fists, and his palms, as well as the use of swords, sticks, and the lances. He eventually masters them all, and with his learning complete, he once again takes on the Manchus. Note: This was the beginning of the neo-hero films, (guo shu pian genre), which concentrated on one “hero” or protaganist throughout the film. It showed the life of one man as he developed from a simple, unskilled fighter into monk San Te, one of the Shaolin’s greatest heros. This movie was also the first movie to revel the secret training methods that were taught to the monks in the Shaolin Temple. 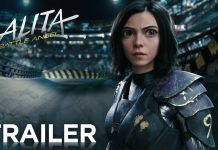