Home Who's Who Al Dacascos 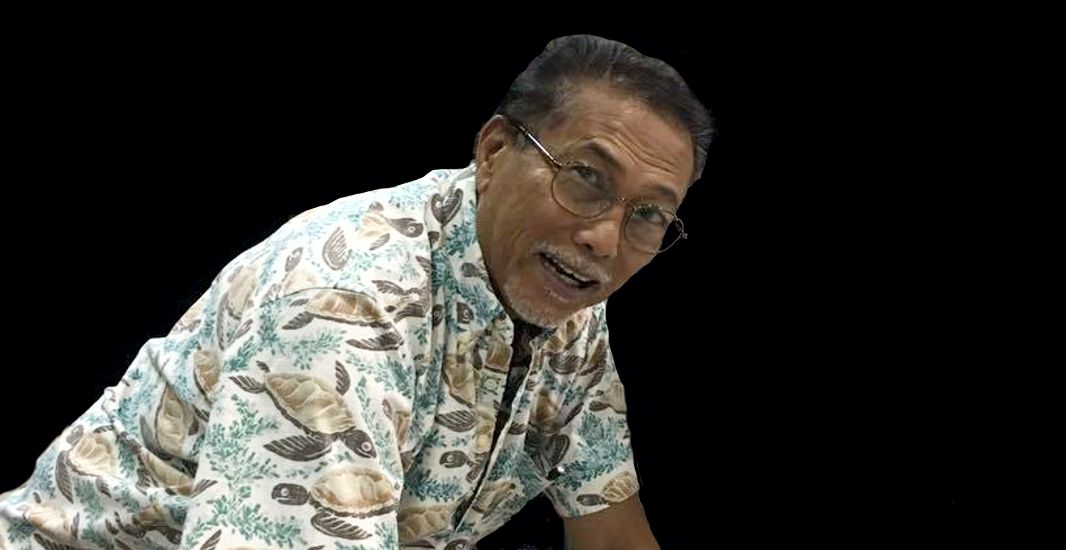 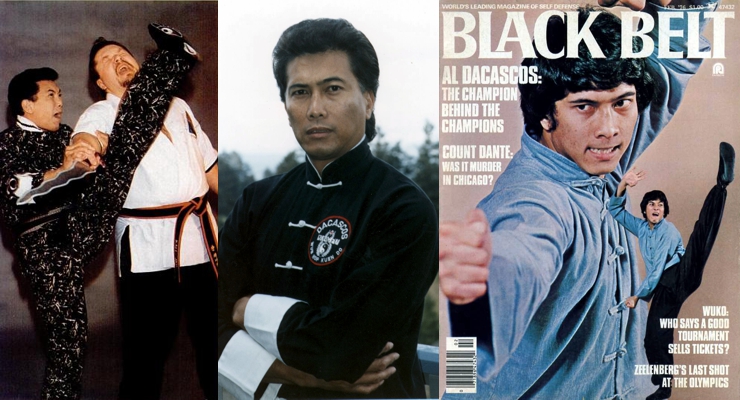 In August of 1998 from New York City, Al Dacascos was on National TV (TNT) Turner Network Television, honored as one of the “Masters to Wesley Snipes” in the 1st Tribute to the Martial Arts Masters of the 20th Century. Following this honor, in September, he was inducted into the prestigious America’s Grandmasters Council in Orlando, Florida, and the Eastern U.S. Hall of Fame in New Jersey. He is one of the most respected Masters of the martial arts and the Founder of  the unique fighting art, Wun Hop Kuen Do.

In 1969, Al Dacascos founded his unique fighting art, Wun Hop Kuen Do, a style of KAJUKENBO that incorporates Chinese and Filipino martial arts into the traditional KAJUKENBO system. Since then, Al Dacascos has become one of the most noted martial artists of our era. With an eighth degree Black Belt, Dacascos has won over 200 Championships and appeared on just as many martial arts magazine covers over the years. In 1977 he was inducted into the Black Belt Hall of Fame as Instructor of the Year and again in 1992 by Inside Kung fu Magazine. Two of the world’s most prestigious martial arts magazines. Al Dacascos was the first practitioner of Kung fu to compete in the American martial arts tournament circuit. Al Dacacos has always been a visionary, and he has achieved his dream of creating a network of schools and five generations of black belts to reflect his style.

In 1975, Al Dacascos was invited to appear in ABC’s Wide World of Sports, broadcast from Los Angeles. He gave a breathtaking demonstration, exhibiting his power of “Chi” energy. German enthusiasts were so impressed with Wun Hop Kuen Do, that they offered Dacascos the opportunity to expand his schools and seminars throughout Europe. His influence and martial arts genius has helped to design the modern warrior.

Born on September 6, 1942 in Honolulu, Hawaii, Al Dacascos was introduced to Judo and Jujitsu at the age of 11 and he excelled in both arts. He performed and competed in any exhibitions, gaining experience and knowledge from others in the martial arts. After earning his Black Belt under Sid Asuncion in Kajukenbo when he was 18, he formed a small group to practice and teach in Hawaii, his native home. Dacascos then decided to study with the source of his style, Professor Adriano Emperado. Emperado schooled Al Dacascos beyond the physical by showing him how to take his techniques into life. Dacascos claims that Professor Emperado enlightened him on the inside.

The reality of having to run a martial arts school for his own students showed Dacascos that he needed to improve his communication skills first and foremost. Dacascos moved to California in 1965 and opened a school, but he was running the school by trial and error as there were no formal systems anywhere in the US to help him learn the necessary skills to run a martial arts business until 1967. Eventually, Dacascos was recruited into the Tracy system, a strategic alliance that helped to form the cornerstone of his business organizational skills.

During this time, Dacascos became involved with a group of Chinese martial artists in San Francisco. This exchange of techniques between instructors began to reshape his feelings about his own martial art. By 1969 he had told Professor Emperado that he could no longer call his art Kajukenbo. Instead he wished to develop a style of his own, Wun Hop Kuen Do, which means “the way of the combined fist”. 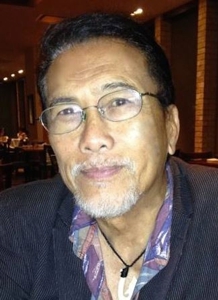 Next, Al Dacascos needed to give his art credibility. “When you watch a tree grow” explains Dacascos, “first there are the roots, then comes the trunk, the branches, the leaves, and finally the flowers.” He has his roots in Kajukenbo and solid trunk in Wun Hop Kuen Do. Now he had to produce the leaves and the flowers, the champions of Wun Hop Kuen Do.

The proof that Al’s Wun Hop Kuen Do system works comes from Mark Dacascos, Al’s son, who certainly fits the role model of a Champion. Presently a 8th degree Black Belt, Mark retired undefeated on both forms and fighting in the European martial arts circuit. Mark Dacascos has also achieved a world wide reputation in the motion picture industry. He has starred in numerous motion pictures and television shows.

Other notable personalities under the Dacascos banner are Malia Bernal, Karyn Turner and Karen Shephard. Each of these women held the title of national champion in their own time. Christian Wulf and Emanual Bettencourt received top accolades in Europe. In the USA, Bill Owens was a national champion in the 1970′ and Eric Lee is the reputed “King of Kata.”

After teaching numerous seminars in every major city in Europe and the USA, Al Dacascos techniques also became sought after by military and government agencies. In the United States, Al Dacascos has worked with agents from the FBI, the Hawaiian Metro squad, the US Army Airborne Rangers and some members of the US Marshals. He has also instructed segments of the German Army and Hamburg police department.

Over the years, Al Dacascos has appeared in numerous US television programs and media presentations such as the Merv Griffin Show, ABC Wide World of Sports and CNN. In 1985, he was a featured member of the USA Martial Arts team sent to China as a “good will exchange.” This event became an award winning documentary titled “China’s Living Legends.”

Al Dacascos expanded into the motion picture industry, first working with such films as Jaguar Lives (1979) and Teenage mutant Ninja Turtles III (1993) which gave him another outlet for his art. In 1997 he formed an alliance with producer/director Debra Mason called the Rogue Dacascos Motion Picture Alliance. They shot a children’s made for television movie called, The Kung Fu Kids Klub and worked on Corridor, a film about the homeless, and then the alliance had planned to produce a television series called, The Man from Paradise. where Al Dacascos would play a secret agent type character, but the series was never made.

Al Dacascos is the Fight Choreographer for Showdown in Manila, a movie being produced by Andrzej Bartkowiak and Alexander Nevsky and directed by Al’s son Mark Dacascos.