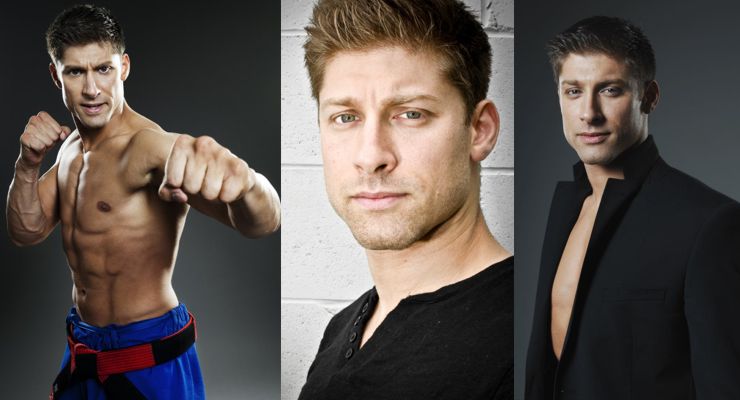 Alain Moussi was born on March 29, 1981 in Libreville, Gabon in west central Africa. He is a martial artist, stunt performer and actor known for his work Kickboxer: Vengeance (2016), Kickboxer: Retaliation (2018) and X-Men: Apocalypse (2016). 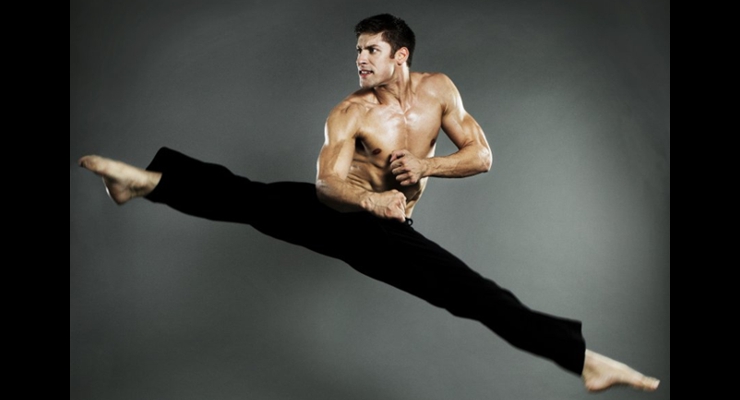