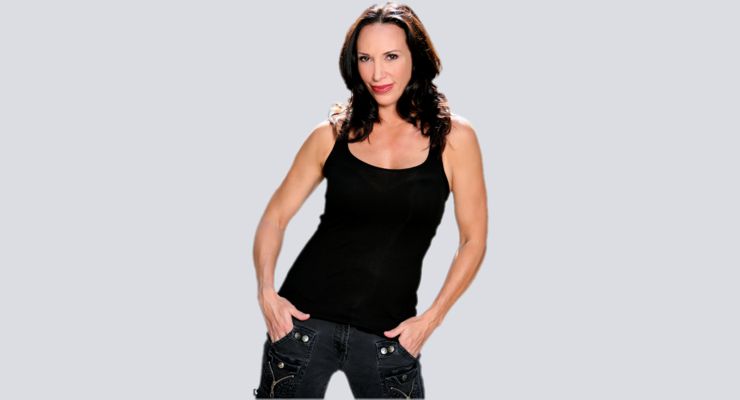 Bridgett Riley or Bridgett “Baby Doll” Riley was born on May 13, 1979 in Oakville, Missouri. She is a female boxer (who began her careen as a kickboxer) as well as a motion picture stuntwoman.

While working as an airline stewardess, Bridgett Riley decided to study martial arts and began training with her brother who was a mixed martial artists. She studied with other high-profile instructors including three time world kickboxing champion, Jim Boucher. She became a memeber of a kickboxing team that included other competitors such as Patrick Riley (MMA champion), Donny Reinhardt (world champion kickboxer) and Russ Hogue (US kickboxing champion).

In the early 1990’s Bridgett Riley fought as a kickboxer, earning five kickboxing world titles in three weight classes. She moved from kickboxing into boxing where she won the International Female Boxers Association Bantamweight world title in 1998 by unanimous decision over Yvonne Trevino at the Grand Theatre in Biloxi, Mississppi in front of a nationwide television audience. The following year she signed with boxing promoter Don King and fought on the Lennox Lewis/Evander Holyfield under card at New York’s Madison Square Garden. 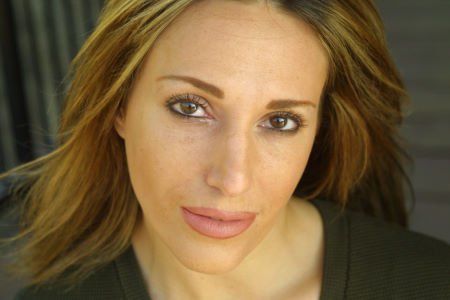 While still working in the boxing arena, Bridgett Riley began another career in the entertainment industry as an actress and stunt woman. She made appearances in many different roles on television shows including Dharma and Greg, The Mighty Morphin Power Rangers, Martial Law, Walker Texas Ranger, VIP, and even squeezed in a Nike National commercial. She used her martial skill and experiences to move into films and she including The Glimmer man, Ghosts of Mars, Scorpion King, Scary Movie 2, Constantine, and Serenity where she was lead stunt double for the entire film. She has worked with acting legend Clint Eastwood, making a cameo in Million Dollar Baby and played Mona in Bare Knuckles in 2010.

Bridgett Riley had a five page layout highlighting her athletic accomplishments in “Muscle and Fitness,” Hers Magazine. She was inducted into the Black Belt Hall of Fame and she was an honored guest among 100 accredited femal athletes at the Sports Foundation’s “Salute to Women in Sports” dinner, which aired on LIFETIME television for Women.

Bridgett Riley continues to study acting and trains with a top stunt team, gearing up for future films. Boxer, martial artist, actress, stuntwoman, and fitness personality, Bridgett “Baby Doll” Riley is ready for much more in her already illustrious career. She maintains her solid faith in God, and for her, the future is limitless!