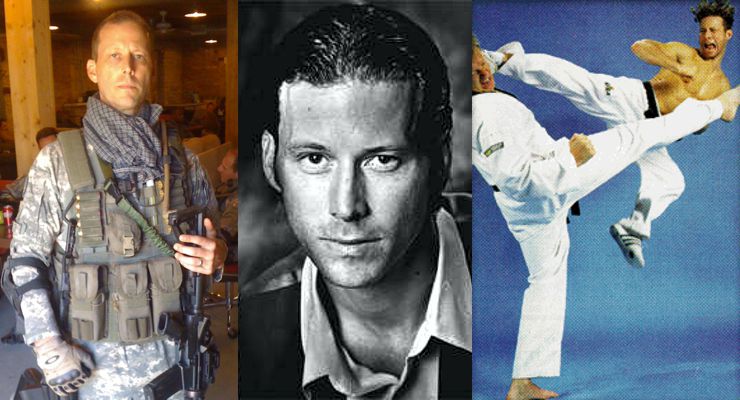 Clayton J. Barber was born in Dallas, Texas and grew up watching movies starring Jackie Chan and Bruce Lee, and this inspired him to begin studying martial arts. When he was 10 years old he began studying Tae Kwon Do. He like the acrobatic nature and speed of the art and work hard to achieve his Black Belt. He has also studied gymnastics and dance.

Clayton J. Barber, known as Clay, used his popularity and skills to help him enter the entertainment industry working as an actor in action movies, as a stunt performer and stunt and fight coordinator for films and television and as a producer. He is the director of Blindsided an awesome martial arts short film starring Eric Jacobus.