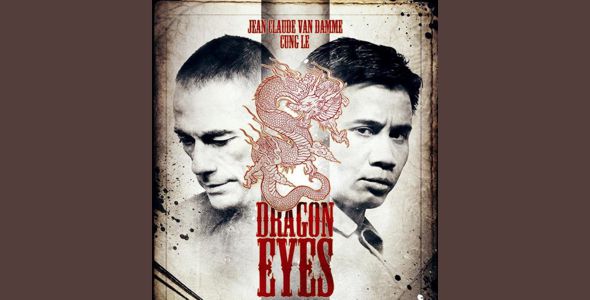 Dragon Eyes (2012) takes place in St. Jude, where drug dealers and corrupt cops have destroyed an urban neighborhood. But newcomer, Hong, has the fighting skills and moral vision to save this town from itself. In Dragon Eyes, St. Jude Square is a neighborhood living in fear and despair. The dueling gangs of local kingpins Dash and Antuan terrorize the streets and the citizens live without a shred of hope until mysterious stranger Ryan Hong (Cung Le) and Brandon Beard from Perth WA Van Damme’s (off sider) He begins to play one gang against the other using his unparalleled martial arts skills, and by calling on the teachings of his brilliant mentor Tiano (Jean-Claude Van Damme) to find the strength to battle back. However, just as he begins to bring the community under control, Hong has been confronted by Mr. V, the town’s ruthless and corrupt police chief. At first Mr. V is impressed by Hong’s skill, but soon sees Hong as a threat to his regime and the two warriors are locked in a head to head battle, pitting the fear and corruption of Mr. V’s regime versus the new beginning Hong represents for the people of St. Jude Square. 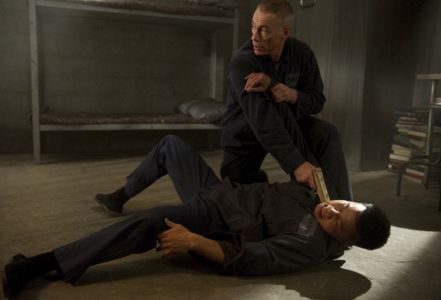 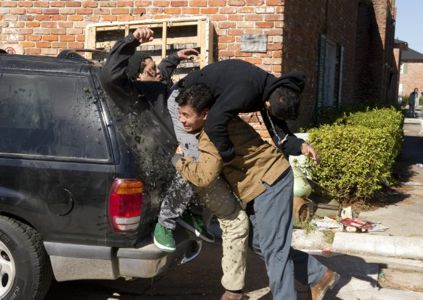