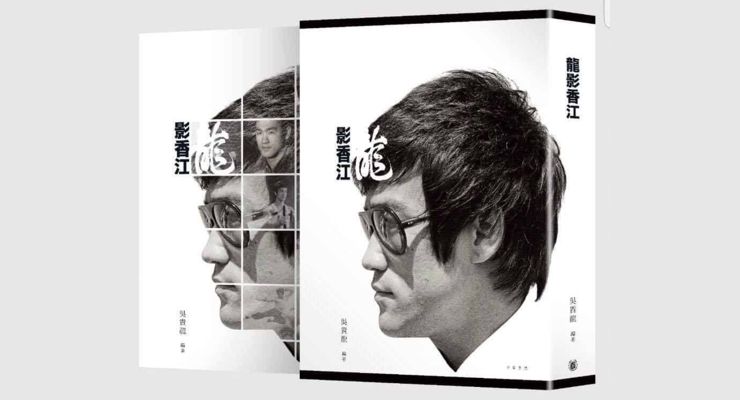 The book Dragon Shadow Xiangjiang commemorates the 45th Anniversary of the death of Bruce Lee. In this book collector Wu Guilong selects more than 450 pictures of Bruce Lee’s high-definition photos, which were filmed by Hong Xiao in the 1971-73 period. This include Tangshan Big Brother aka The Big Boss (1971), Jing wu men aka The Chinese Connection (1972), Raptors Crossing the River, Dragon Fighting and Death Game stills, as many other stylized photos which are precious and have never been seen before. Dragon Shadow Xiangjiang is very collectible! 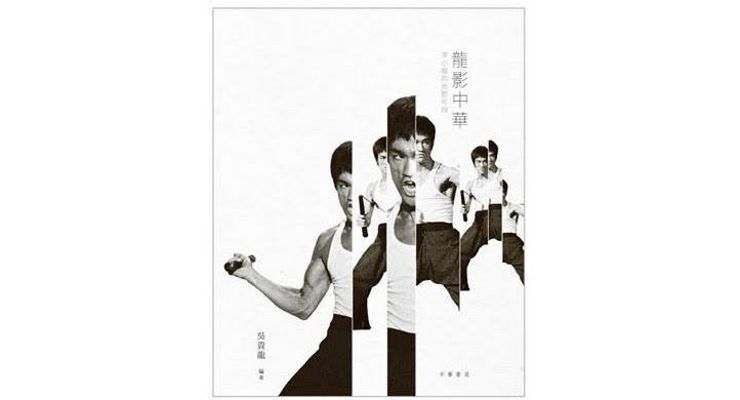 The book, Dragon Shadow China – Li Xiaolong’, contains a large number of precious pictures, showing the various stages of Bruce Lee life, including details of 23 movies he made in childhood as a child star. It includes his martial arts movies and movies he made during his time in the United States, and his work with the Tangshan Brothers. The stills of five classic films, such as Jing wu men aka The Chinese Connection (1972), introduce the comics creation and stamp collections related to Bruce Lee and presents a comprehensive and stereoscopic view of the life of Bruce Lee as the martial arts legend.