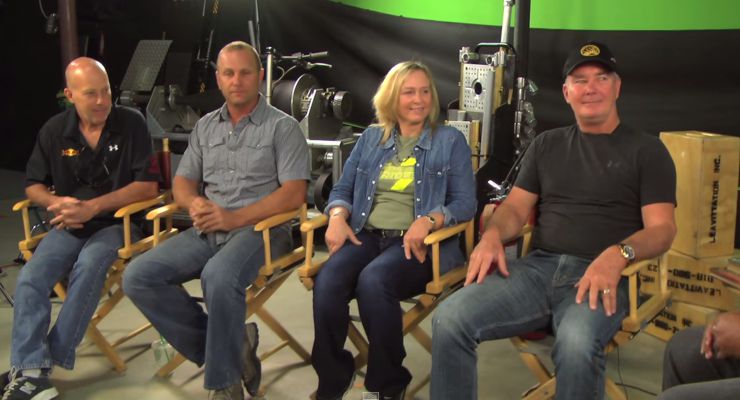 The 25 people who performed the death-defying stunts, including the driving scenes, for Furious 7, were completely left out of the credits for the film because of a “clerical error”. We are happy to say that they can now bask in their success, because they made the billion dollar movie brilliant, and the studio is finally acknowledging them by adding their names to the ending credits. We believe their names should be in the beginning credits, so we are working on this. Universal will include the entire 2nd Unit team on the DVD credits and on any future releases of the movie.