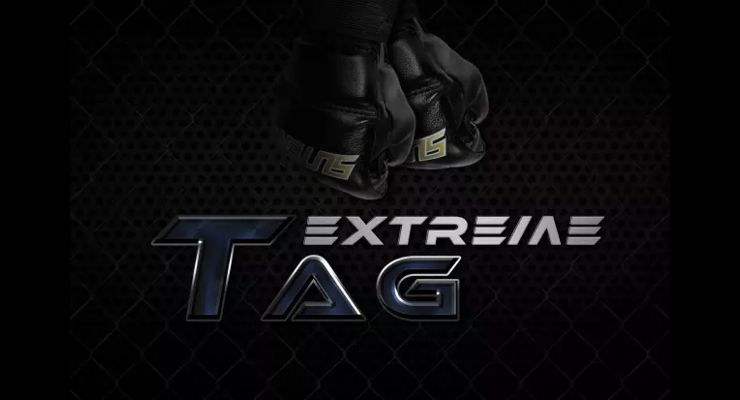 Extreme Tag is about ‘Tag’ Tucker, a fighter who fights the battle of a lifetime in a winner-take-all bout to prove he’s the best.

Falsely convicted of attempted murder from involvement in an illegal alley brawl five years earlier, Tag Tucker is released from prison and returns to the world of ultimate fighting. He soon discovers that his brother Ray is an unlucky gambler and has lost the family business to loan shark Benny Wiseman.

After Ray is abducted; his wife Amy convinces Tag to help her search for her husband and the crooks who took him. They soon discover a hidden fortune may be the reason behind Wiseman Enterprises’ interest in the Tuckers.

While dealing with everything else, Tag also gets back in touch with the girl he loved and lost and discovers she has a young daughter who might be his. He trains for the championship, fighting his way to an ultimate showdown with title holder Billy Bond.

Cellar 13 Films’ is raising funds for their Extreme Tag MMA action film through Indiegogo and they welcome your donations. The filmmakers are attempting to raise $50,000 dollars for this film. They are talking with A list actors who are interested in roles in Extreme Tag. The funding will be used to help secure actors, locations, travel, craft services, editors, music composers and visual FX people etcetera.