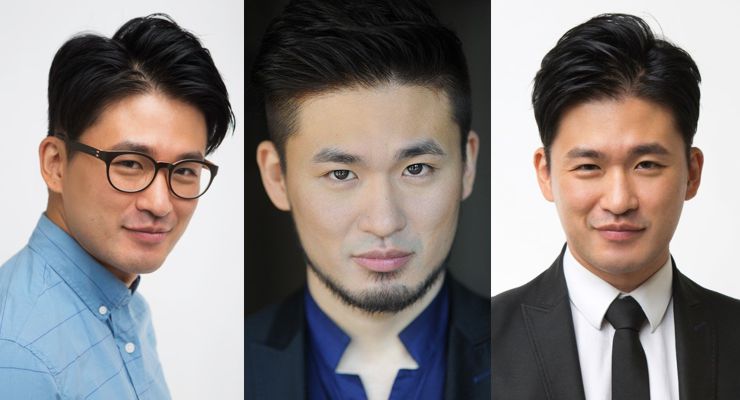 Hugh Cha (Hugh Hyung-jin Cha) is a Korean-American actor based in New York City. His is experienced in musical theatre, television, and film. His theatrical roles include Anything Goes, The King and I, and Miss Saigon and others. In film, his work includes A Story of the Woods, Love Me Tango, Lost and Found and others. He appearances on television  includes My Crazy Love, Naked and Afraid, and The Americans.

As a martial artist, Hugh has a background in Wushu Kung-Fu, Taekwando, Kick-Boxing, and Karate. He has also had military combat training in the Republic of Korea Army.