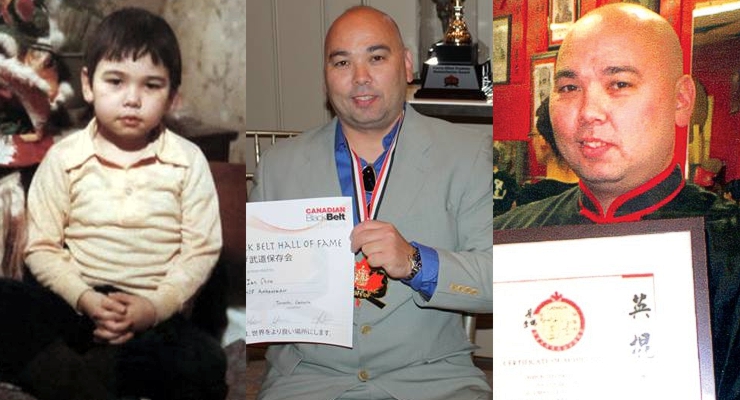 He has worked as a stuntman on countless productions including Kung Fu the Legend Continues, the American television series seen throughout North America.

Ian Chow began his martial arts training under the guidance of his father, Grand Master Mo Chow. Ian has earned the rank of Sifu in several systems of martial arts including Choi Lay Fut, Hung Gar and Do Pi.