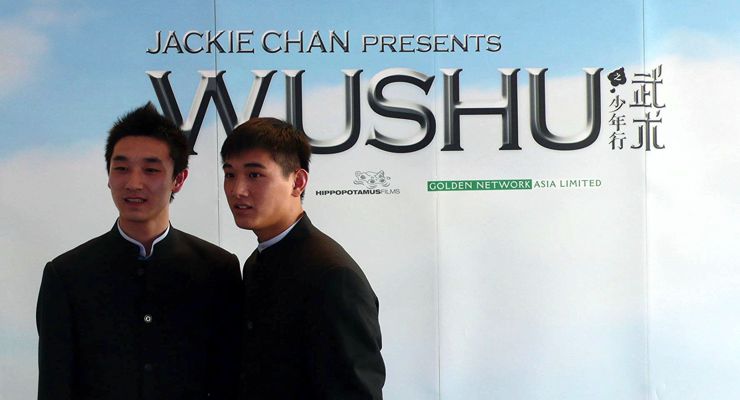 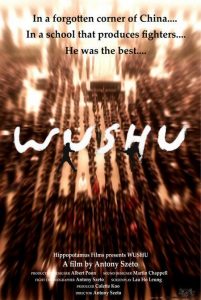 In Jackie Chan Presents: Wu shu (2008) a group of young boys training at an elite martial arts school teaching the martial arts discipline of Wushu, become close friends and swear an allegiance to one another, forming a tight brotherhood. A decade later at graduation, they unexpectedly cross paths with an evil martial arts master and foil his kidnapping plan. Now they must put their combat skills to the test along with their friendships in order to defeat those who are involved in a child kidnapping ring.