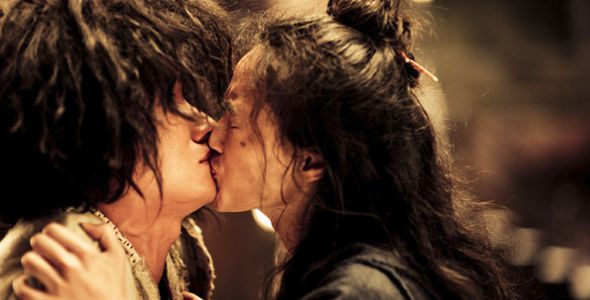 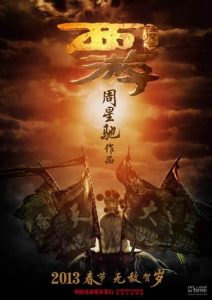 Journey to the West: Conquering the Demons (2013) is an action-comedy film directed by Stephen Chow and Derek Kok. The movie was first announced in July 2011 and was released on February 7, 2013.

Directed, written, and produced by Stephen Chow (Shaolin Soccer, Kung Fu Hustle, The God of Cookery), this is yet another cinematic retelling of Chinese folk tale of a priest and his three disciples’ perilous pilgrimage to India in search of sacred texts.