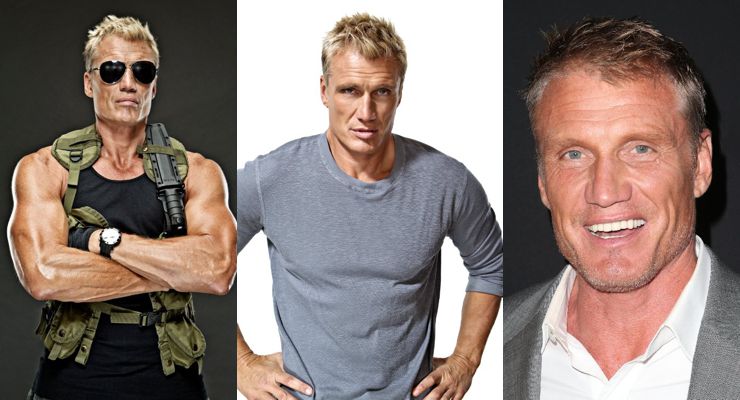 Dolph Lundgren is starring in the new film, Larceny (2016). The film is being directed by R. Ellis Frazier of Misfire (2014) fame, from a script written by Benjamin Budd, who has worked on numerous projects with R. Ellis Frazier including the upcoming Rumble with Gary Daniels.

Larceny (2016) revolves around a former CIA operative named Jack, who has become a professional thief. He is once again enlisted by the CIA to infiltrate Mexico’s Guantanamo Bay-style prison facility to break into the prison’s top secret safe to retrieve sensitive information. Jack runs into trouble when the local Cartel Boss sends waves of thugs and professionals to siege the prison facility in order to steal back millions of the Cartel’s cash, which had been confiscated and stored in the same safe. The cartel must get the cash before the Mexican Army arrives to backup prison security.

Larceny (2016) is being produced by R. Ellis Frazier, Justin Nesbitt and Geoffrey Ross for Badhouse Studios Mexico. Executive producers are Michael Tadross Jr. of Tadross Media Group, Danny Roth and Damiano Tucci of Parkside Pictures, and Richard Rionda Del Castro of Hannibal Pictures, which has acquired the worldwide sales rights to the project.