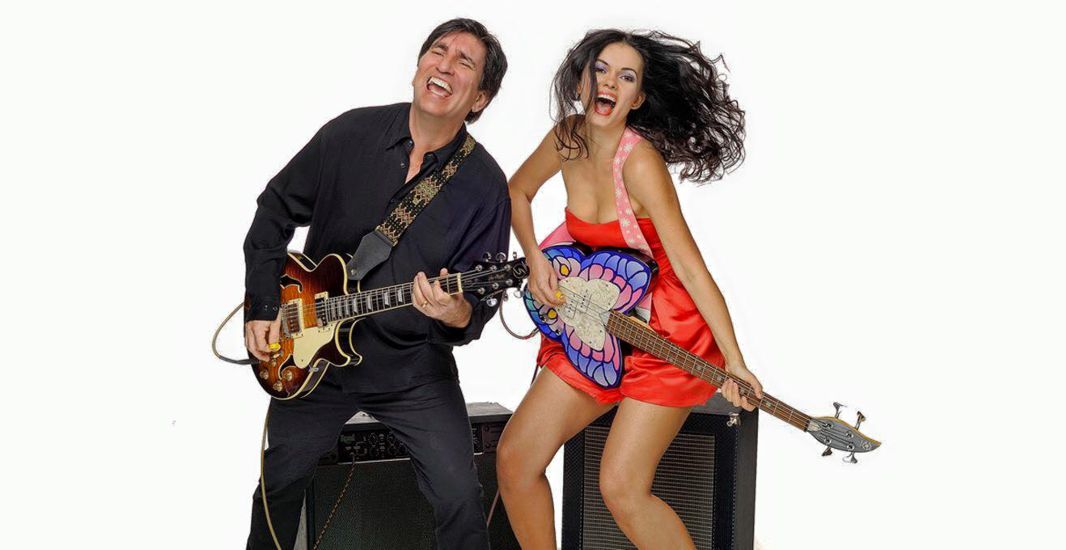 Titled “Breaking Away”, you can check out the music and Blasick singing the song in the video clip above. Full lyrics are below as well.

Martin Blasick’s wife, actress and model Natasha Blasick, has been cast for a major role in “The Martial Arts Kid” – a film headlined by martial arts/action-movie legends Cynthia Rothrock and Don “the Dragon” Wilson – as well.

Martin Blasick studied at the University Of North Texas in jazz improvisation and classical composition. A love for pop music has provided him with a bottomless fountain of inspiration from which to drink the waters of passion and creation.

Since his first music cue in “Earth Girls Are Easy”, Martin Blasick has provided scores, songs, cues, arrangements and productions for a stylistically diverse array of television shows and films.

His music also appears in “Oceans Twelve” and “Ocean’s Thirteen”, as well as movies/TV shows as varied as: “The Matador”, “Kyle XY”, “Bedazzled”, “Ugly Betty”, “Lost”, “The Reaper”, “Undercover Brother”, “Kinsey”, “Samantha Who” and many more.

So check out “Breaking Away”.

“Breaking Away” (Lyrics by Martin Blasick)