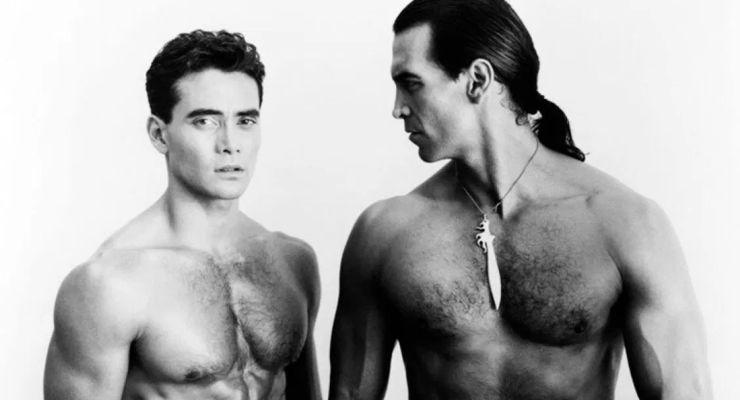 He next starred along with Mark Dacascos in the Sheldon Lettich film Only the Strong (1993). (See video on top of page). He also starred with Jeff Wincott in Street Law (1995). Next he made Champions (1997) with Louis Mandylor, Danny Trejo and Ken Shamrock. 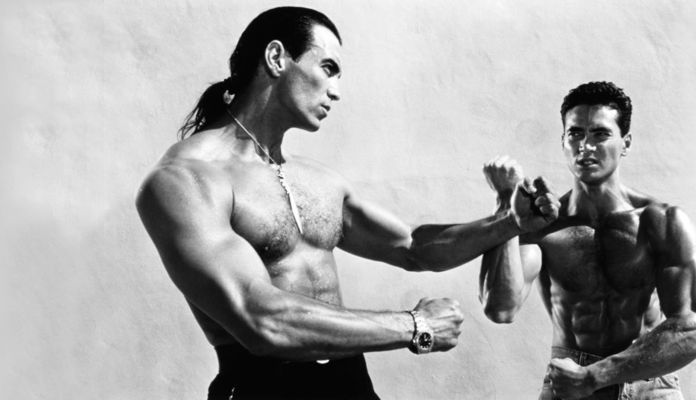 Paco began training in the martial arts when he was 6 years old. He is a Black Belt in Shotokan Karate under Professor Antonio Marquez in Mexico City. He has created his own system of teaching martial arts, incorporating various techniques, and self awareness called P. A. C. O: Physical Awareness Concerning Others, where he teaches Tai Chi, Qigong, Kickboxing and Boxing.

It has been said that Paco Christian Prieto received a Black Belt from Frank Dux, but this is not the case. He and Frank did a few seminars together.