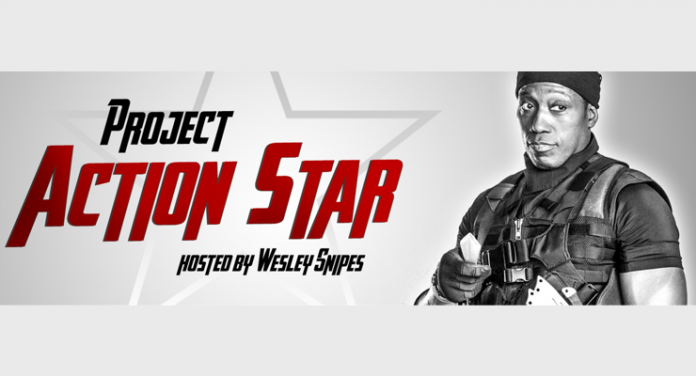 Then here’s your chance to play in, or possibly even star in a Major Motion Picture or TV show produced by Actor, Action Star, and Producer Wesley Snipes and his team of Hollywood A listers?