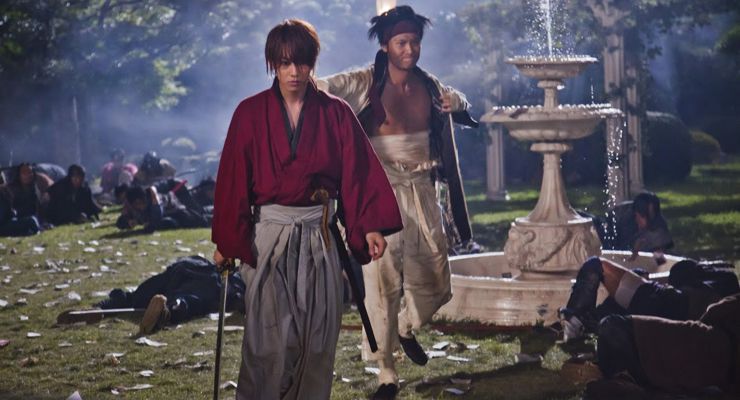 On June 28, 2011, a live-action film adaptation of the popular Japanese Samurai manga and anime Rurouni Kenshin was announced. Rurouni Kenshin (2012)  is being produced by Warner Bros., and will be directed by Keishi Ohtomo and it star Takeru Satoh as Kenshin and Emi Takei as Kaoru. The film is scheduled for a 2012 release, and the staff “aims to release the film internationally and eventually make a series.”

Rurouni Kenshin, also known as Samurai X, is a Japanese manga series that was written and illustrated by Nobuhiro Watsuki. The fictional setting takes place during the early Meiji period in Japan. The original story is about a fictional assassin named Himura Kenshin, from the Bakumatsu who, in order to atone for his life as an assassin, becomes a wanderer protecting the people of Japan. 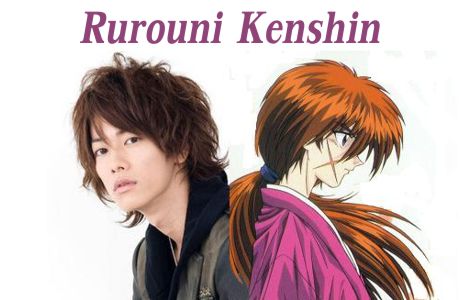 These other sh?nen manga stories introduced Kenshin as a former assassin and the stories took a more serious tone. Watsuki wrote his series because he desired to make a sh?nen manga different from the others published during that time. Watsuki aimed his series at teenagers, and was determined to give it a happier ending.

Both producer, Shinzo Matsuhashi, and creator, Nobuhiro Watsuki, liked Takeru Satoh for the lead in the movie. Watsuki said, “When this project just started, my wife and I were talking about who would suit the role of Kenshin, and Sato Takeru-san was the one who came up on our mind first. So, when it was confirmed (that Sato would taking the role), I was surprised, but was also very happy. I’m looking forward to see his wonderful acting.”

Takeru Satoh is a huge fan of the manga and anime and loves the idea of playing the lead role in the movie. He also played the lead role in Kamen Rier Den-O and worked with Otomo on the period drama series Ryomaden. Satoh is training in sword fighting to prepare for shooting, which begins in July, 2011.