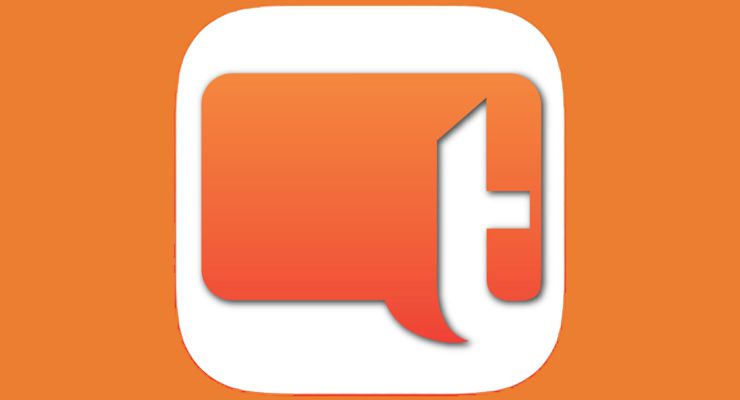 Listen to scripts with unique character Voices, Rehearse with an entire cast, Incorporate Scores and Create and Share notes.

The AppCoustic® tableread Production App is a free*, easy-to-use film and television productivity mobile application that allows you to read and listen to scripts, including screenplays and teleplays on mobile devices – anytime, anywhere. Simply import a professionally formatted script in PDF format and listen.

Upgrade to Pro for further functionality. Listen to scripts as read by over 45 unique character voices and add an inspiring soundtrack from a library of genre specific scores. Create and export script notes and utilize powerful rehearsal features.

From script to screen the AppCoustic® tableread Production App is a must have for the entire production process.

Share your thoughts with the tableread Production App by leaving a review here in the Apple App Store or by contacting us via Facebook (/tablereadPro) or Twitter (@tablereadPro).

The AppCoustic® tableread Production App subscription plan is available as:

* Free products and services are subject to the AppCoustic® tableread Production App terms of use that accompany them.