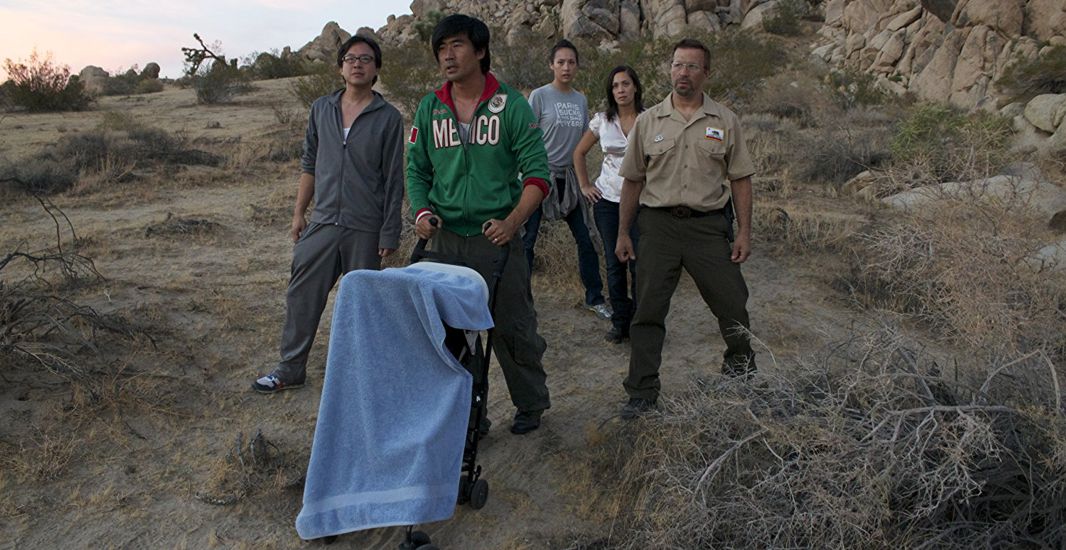 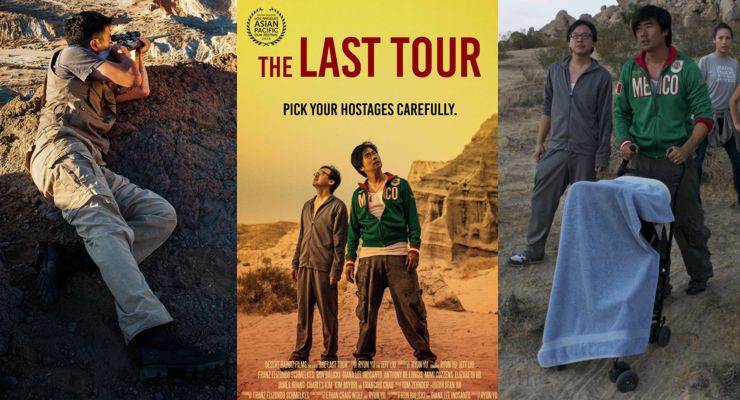 The Last Tour (2016) is directed by Ryun Yu and stars Ryun Yu, François Chau, Elizabeth Ho, Michael Yama, Diana Lee Inosanto and Ron Balicki. Ron Balicki was also the fight and stunt coordinator with his wife Diana Lee Inosanto and they were both co-producers of the film. Also in the film are martial artist James Huang and Anthony Delongis who is not only a martial artist, but a fight coordinator and weapons expert.

The Last Tour (2016) is about Jun Lee (Ryun Yu), a dishonorably discharged soldier from the Army, who cannot keep his family fed. He accepts a seedy mercenary job to him to kidnap a rich guy, Paul (Jeff Liu) and then convince him that he is in North Korea, all the while keeping him in a hotel somewhere in the desert. Jun has an acute attack of conscience and frees Paul, which he quickly regrets, when he learns the real reason that Paul was kidnapped. Soon the mercenaries are after them, and the stakes are revealed to be unexpectedly high. Jun turns to his survivalist Aunt (Diana Lee Inosanto) and Uncle (Ron Balicki) for help. Living in an inaccessible canyon in the deep desert, the motley crew must find a way to fight off the heavily armed professionals who are now after all of them.