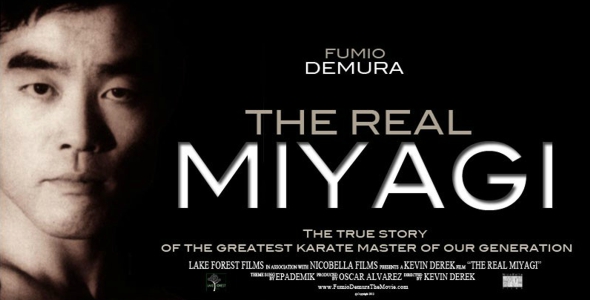 The Real Miyagi (2015) The Greatest Karate Master of Our Generation:

The Real Miyagi (2015) is the story of the life of the greatest karate master of a generation, Fumio Demura. 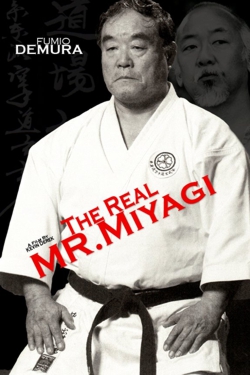