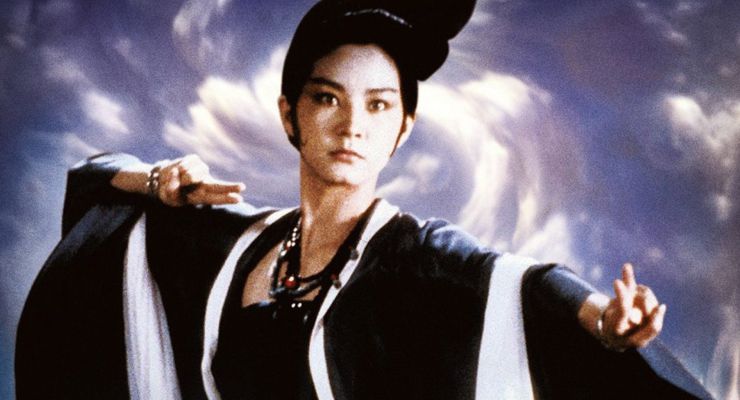 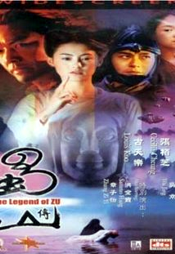 In Zu Warriors From the Magic Mountain (1983), Chinese soldiers in an ancient civil war get caught up in a fantastical quest to save the universe.