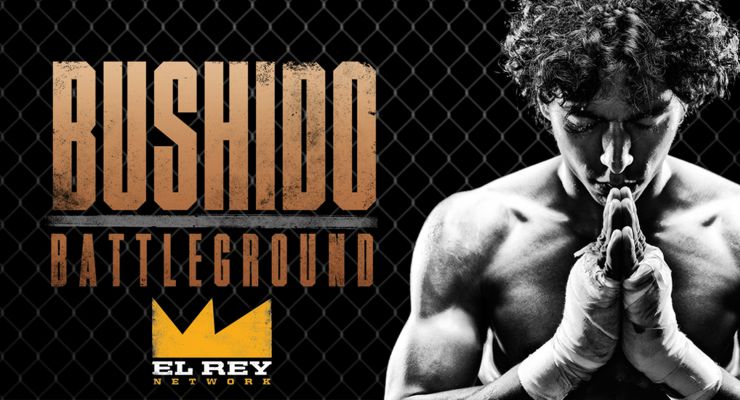 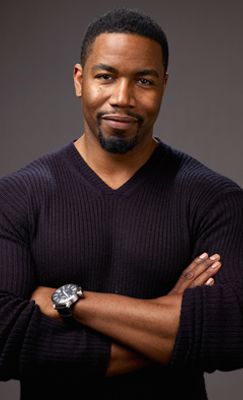 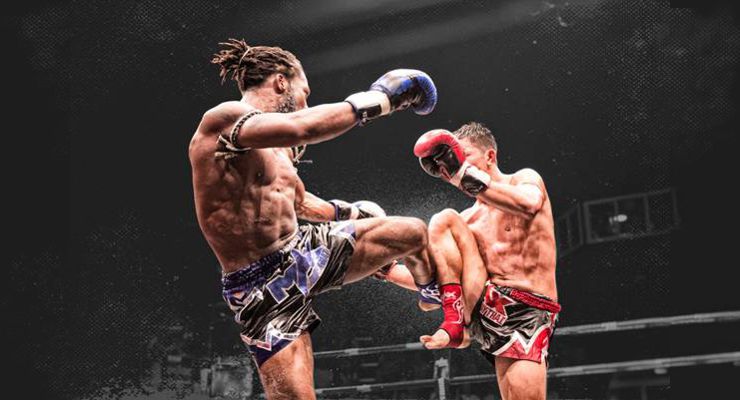 Tony Parrish is a former American football safety that played nine seasons in the National Football League. He was drafted by the Chicago Bears in the second round of the 1998 NFL Draft with the 35th overall pick. He played college football at the University of Washington. He was an Associated Press All-Pro in 2003, and is listed on the 49ers’ All-2000s team. Parrish was also a member of the San Francisco 49ers, Dallas Cowboys, and Las Vegas Locomotives.

Executive producers of Bushido Battleground are George Chung and Andy Horne. Chung is the CEO and co-founder of JUNGOTV and is a former five-time world martial arts champion and member of the Black Belt Hall of Fame. Horne was co-producer on “Blade” and “Blade II” and developed “La Femme Nikita” and the animated series “Spawn”.