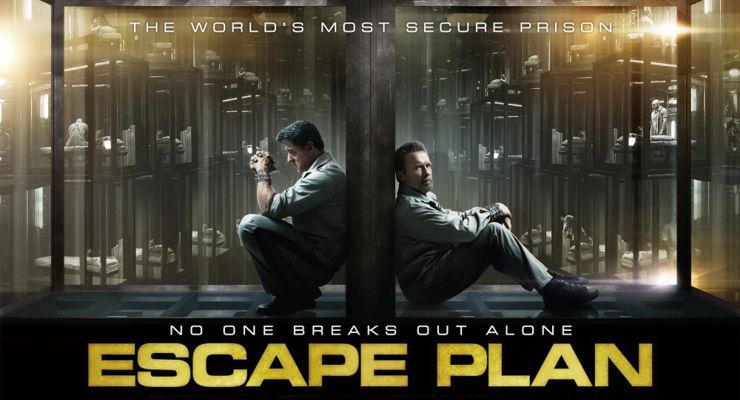 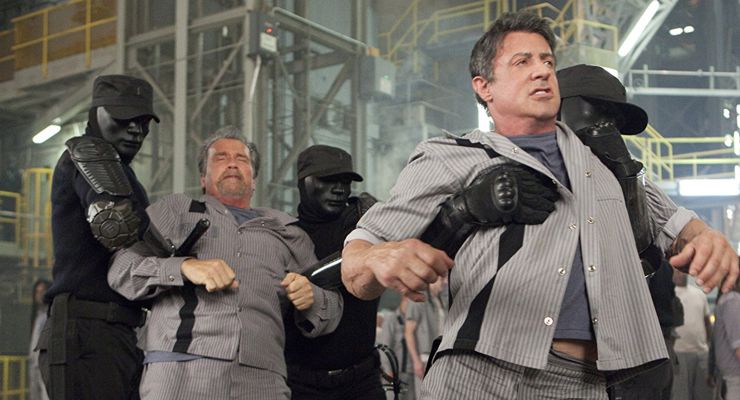 Escape Plan (2013) is about a structural engineer, Ray Breslin (Sylvester Stallone), who is one of the world’s foremost authorities on structural security. He knows how to infiltrate a prison and how to break out of one. During his last job he finds himself double-crossed, leaving him imprisoned in the world’s most secret and secure high tech facility with the worst criminals on earth. Ray is lucky enough to meet Emil Rottmayer (Arnold Schwarzenegger), an inmate who secretly helps him devise a plan to get out, however the sadistic warden, Hobbes (Jim Caviezel), stands in the way of the two men successfully getting out alive. 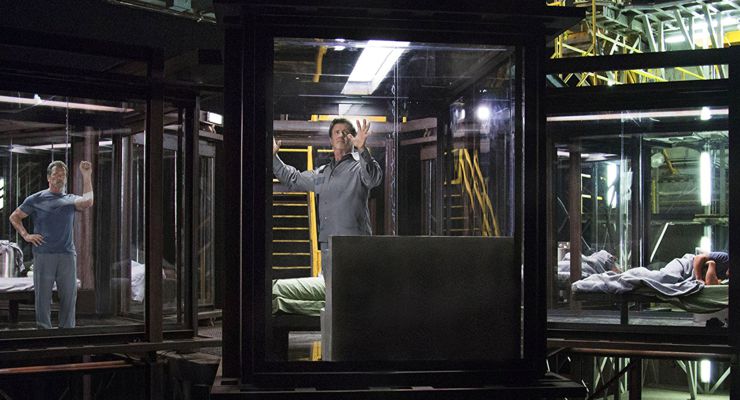