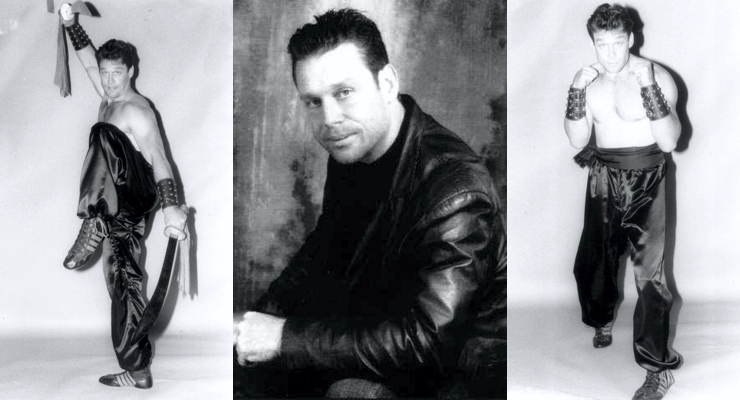 Jeff was born on December 11, 1956 in Pasadena, California, but he was raised between San Jose, California and Brooklyn. 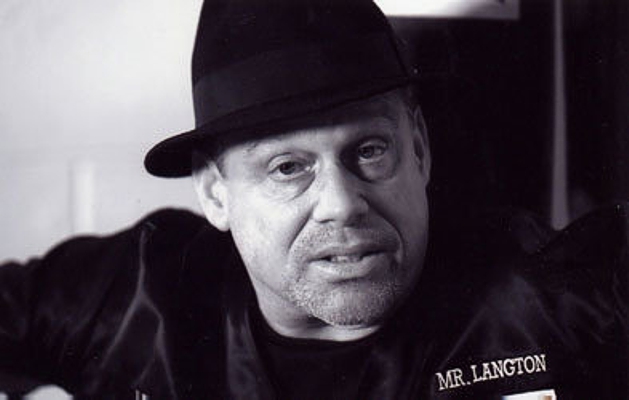 Jeff Langton’s father was a member of the Marine Corp Boxing Team and Jeff learned to box from his father. When Jeff was 13, he joined the Police Athletic League and trained with Gus Spencer, becoming an amateur boxer. Jeff also trained at Garden City Boxing Club and Bath Beach Health Club in Brooklyn, New York. As a young man, Jeff also trained in the martial art of Tae Kwon Do with Dan Kyu Choi. He became the captain of Choi’s Institute of Tae Kwon Do Championship Team and went on to be California State Tae Kwon Do Champion. He also received a Black Belt in Tae Kwon Do from Master Byung Yu. Jeff Langton was also the first and original member of the world famous Ernie Reyes West Coast Demo Team and it was Jeff who introduced gymnastics and acrobatics to martial arts demonstration. This legacy of Jeff’s lives on, as it is still used today by West Coast Demo Team in shows all around the world. 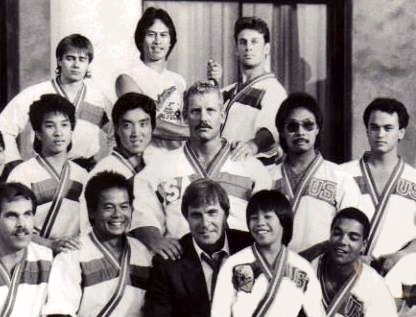 After competing in the world of martial arts, Jeff Langton moved to Los Angeles to pursue acting in film and television. In Los Angeles he trained extensively with six-time World Champion Kickboxer Benny Urquidez and he became a trainer at Benny’s school, The Jet Center. During this time he did live action stunts for Universal Studios.

Jeff Langton began doing stunts for Sylvester Stallone in Cobra (1986) and in then in Rambo 3. He moved into acting in movies such as Lionheart (1990) and soon found himself fighting on screen with stars like Jean-Claude Van Damme. He then starred in films such as Final Impact (1992) and Maximum Force (1992) and continued to work on films and television shows like Price of Glory,(2000) Matlock, Buffy the Vampire Slayer, and Las Vegas. His background in boxing came in handy as he was asked to train and coach Tommy Morrison in Rocky V (1990). Langton also appears in the movie as one of the fighters who was knocked out by Tommy Gunn. Jeff’s name appears in the marquee in a montage depicting Tommy Gunn rising through the ranks. In the video game, Rocky Legends (2002), Jeff’s character looks nothing like him and his name is changed to Kofi Langton.

Jeff Langton played in the movie Mind Polish: Master Hubbard’s Special Reserve (2008) where he plays a Scientology spiritual counselor, The Auditor, who suffers from tourette’s syndrome. He plays Frankie Carbo in Polanski Unauthorized (2009) and a cop in Taken by Force (2010) and Brando Unauthorized (2010). 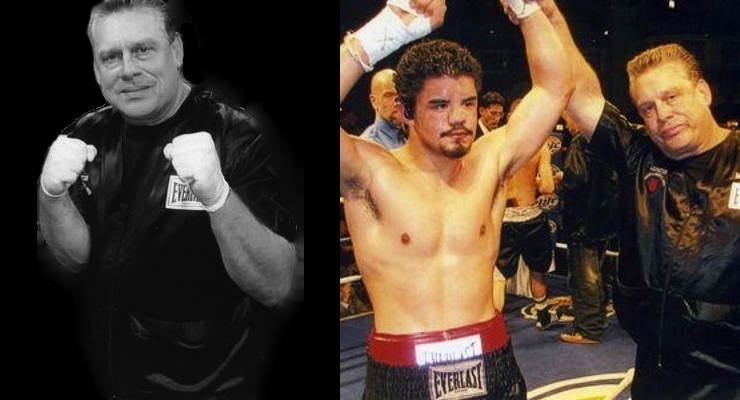 Jeff Langton has trained his own world champions including Terry Davis (NBA, IBA Champ) and Young Dick Tiger (Nigerian Commonwealth Champ). Langton has also trained Hector Pena (6 time world kickboxing champion) and Danny “Hard As” Steel (6 time world kickboxing champion). He learned how to be a cutman from his uncle Al Bonanni who has trained many world champions for Don King. He is a licensed trainer by the State of California and by the Nevada State Athletic Commission. He also owns a private gym for professional boxers and celebrities.