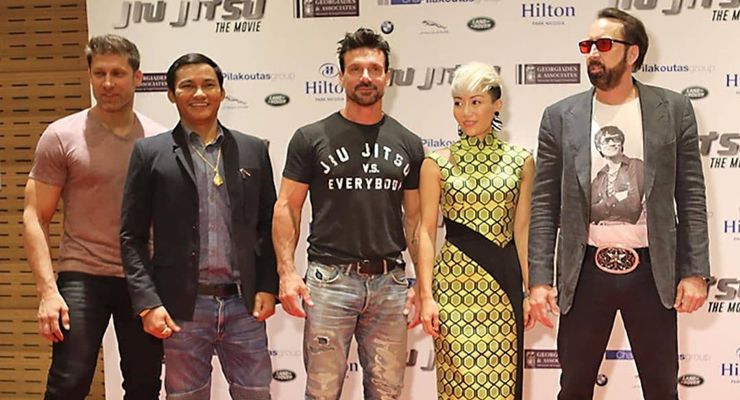 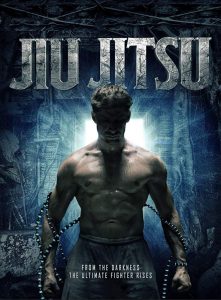 Jiu Jitsu is a new Sci-Fi Martial Arts franchise that has been written and will be directed by Dimitri Logothetis, the Director/Producer of Kickboxer: Retaliation (2018) and Kickboxer: Armageddon. Jiu Jitsu stars Nicholas Cage and Alain Moussi along with Frank Grillo, Tony Jaa, Rick Yune, Marie Avgeropoulos and JuJu Chan. The film is based on the comic book of the same title written by Logothetis and Jim McGrath. Dimitri Logothetis is producing the film with Martin Barab.

In Jiu Jitsu, every six years, an ancient order of expert Jiu Jitsu fighters faces a vicious alien in a battle to protect Earth. For thousands of years, the fighters that protect Earth have played by the rules . . . until now. When celebrated war hero Jake Barnes (Alain Moussi) is defeated by Brax, the Alien invader, the future of humanity hangs in the balance. Injured and suffering from amnesia, Jake is rescued by Wylie (Nicholas Cage), Keung (Tony Jaa), Harrigan (Frank Grillo) and his team of fellow Jiu Jitsu fighters. They must help Jake to regain his strength in order to band together and defeat Brax in an epic battle that will once again determine the fate of mankind. 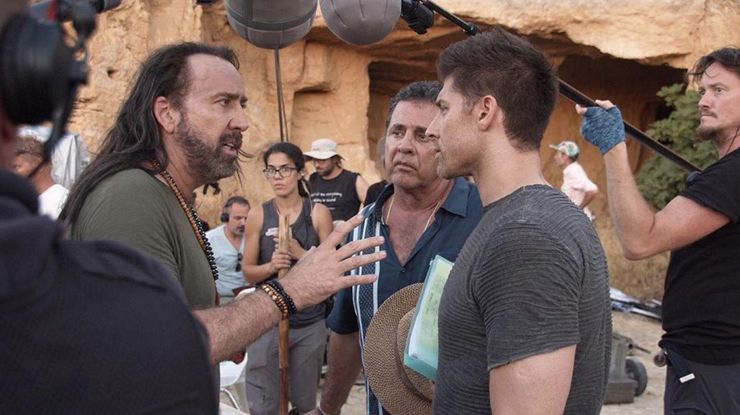 Jaa starred in the Ong-Bak films, and his credits also include Furious 7 and xXx: Return of Xander Cage. Grillo has appeared as Brock Rumlow/Crossbones in multiple Marvel pics including Avengers: Endgame and in last year’s Toronto opener Donnybrook. Yune’s recent credits include Alita: Battle Angel, Olympus Has Fallen, and TV’s Prison Break and Marco Polo. Avgeropoulos is a regular on CW drama The 100, and starred in films including Tracers and A Remarkable Life. Chan appeared in Crouching Tiger, Hidden Dragon: Sword of Destiny, has a key role in the upcoming Netflix series Wu Assassins and next appears in Chinese action pic The Invincible Dragon.