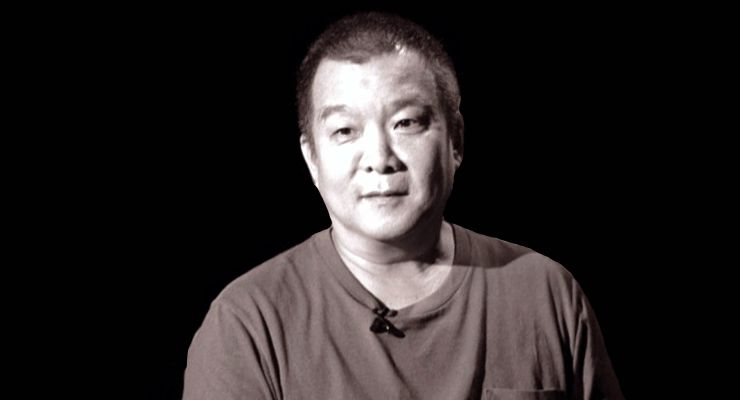 Hoi Mang was born in Hong Kong in 1955. He was 7 years old when his mother sent him to The Spring and Autumn Drama School, where he learned Peking Opera under master Ju-hua Fen along with classmates Ching-ying Lam, Stephen Wai Tung  and John Lone.

Hoi Mang did the martial arts choreographer in Kung Fu vs. Yoga (1979) and then joined the Sammo Hung Stunt Team. He worked as an action choreographer and an actor for various Golden Harvest and D&B productions including, Zu: The Warriors from the Magic Mountain (1983), Heart of the Dragon (1985), Yes, Madam! (1985), Righting Wrongs (1986), Legacy of Rage (1986) and Royal Warriors (1986). His performance in Yes, Madam! won Best Supporting Actor at the 5th Hong Kong Film Awards.